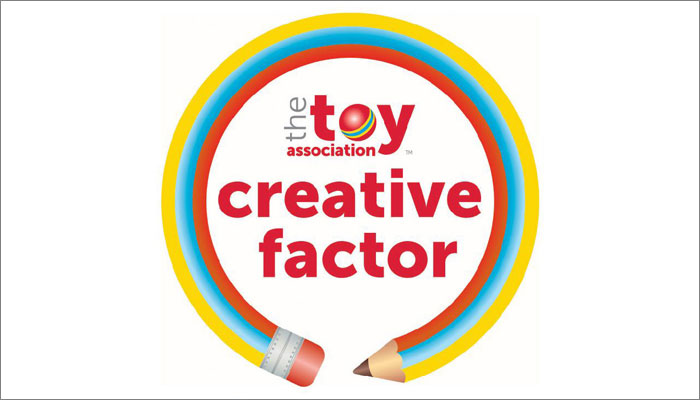 Toy inventors and designers are invited to apply for a chance to pitch their ideas to top toy professionals and manufacturing partners at Toy Fair New York, as the second annual CF@TF Creative Factor Inventor Day is now accepting submissions.

“Especially for new designers and inventors just entering the industry, it can be overwhelming to navigate the show or even meet with many inventor relations,” said Brett Klisch, director of Creative Factor and president of Peru Meridian Studios.

“We’re excited to offer our designer and inventor community another opportunity to not only get in the door but get face time with the professionals that can help realize their visions.”

To apply, applicants are required to complete the online submission form and must submit a 90-second video to support their written application.

The deadline to apply is Monday, December 3, 2019. If selected, applicants will be notified no later than Wednesday, December 18, 2019.

“Creativity and out-of-the-box thinking are what fuels the toy industry and future of play,” said Marian Bossard, executive vice president of global market events at The Toy Association.

“If you are looking for a way to get your product in front of the industry experts that can bring your concept to life or advance it to the next level, this is the program to take advantage of at Toy Fair.”

Members of the Creative Factor advisory board, led by Klisch, Robin Raskin of Living in Digital Times, Billy Langsworthy of Mojo Nation, and Matt Nuccio of Design Edge, will perform the initial review and selection of applicants to participate in CF@TF Inventor Day.

Last year, CF@TF Inventor Day debuted as part of Creative Factor’s expanded educational programming, offering another value-added resource for entrepreneurs, inventors, and designers at Toy Fair New York. Creative Factor’s full schedule of educational programming at the show will include engaging demonstrations and actionable tips presented by a range of experts. These sessions will be held throughout the four-day show and are included in Toy Fair registration.