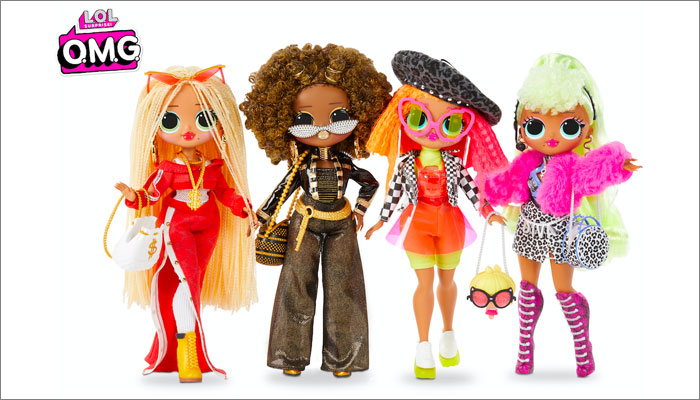 The winners of this year’s Toy of the Year Awards have been unveiled.

MGA Entertainment’s L.O.L. Surprise! won the Toy of the Year for the third year in a row, while ZURU’s Rainbocorns Ultimate Sequin Surprise Series 2 took home the “People’s Choice” award for pulling in the most online votes from consumers.

TOTY awards were handed out in 16 categories and given to the following:

“The TOTY’s are renowned as the ‘Oscars’ of the toy industry, independently judged, and recognize the best and brightest products and the people who design, manufacture, and sell them,” said Steve Pasierb, president & CEO of The Toy Association.

“We commend this 20th anniversary year’s outstanding TOTY winners and esteemed Hall of Fame inductees who have captured kids’ hearts and inspired millions through play. The over 600 TOTY entrants and the program itself reflect the toy community’s unmatched passion, innovation, and creativity all while raising vital funding for The Toy Foundation’s philanthropic mission of serving children in need.”