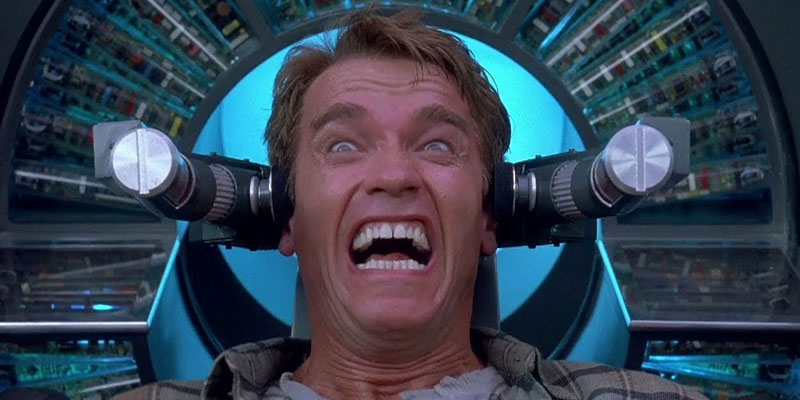 Licensed by StudioCanal and published by Henk and Skancke’s Overworld Games, Total Recall is based on the 1990 film where Rekall scientists promise Schwarzenegger’s Doug Quaid the ‘dream of a lifetime’, which turns out to be a battle over Mars between the tyrannical Federal Colonies and a mutant Rebel uprising. 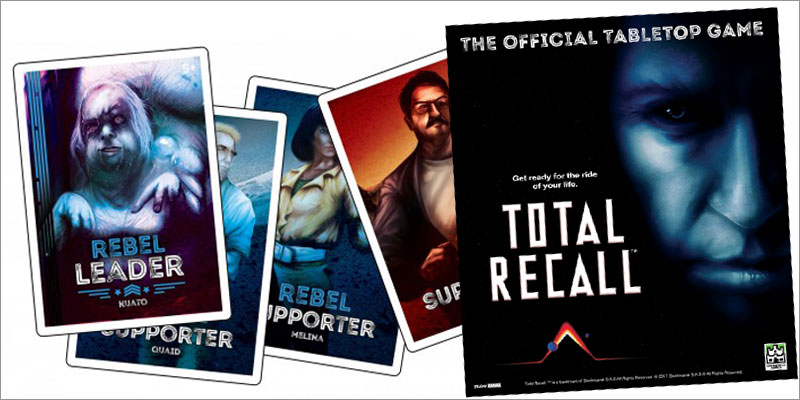 The game uses the same engine as Good Cop Bad Cop and sees players begin in a Rekall dream armed with a gun, where they are secretly on the Federal Colony or Rebel team. Players must find and eliminate the opposing leader (Kuato or Cohaagen) to secure a victory.

“Fans of the movie will truly feel like they are in the middle of a Rekall dream,” said Henk.

Total Recall: The Official Tabletop Game will launch on Kickstarter in August 2017 offering a deluxe version and a Not Safe for Work pack, while the standard version will be available in stores in 2018.