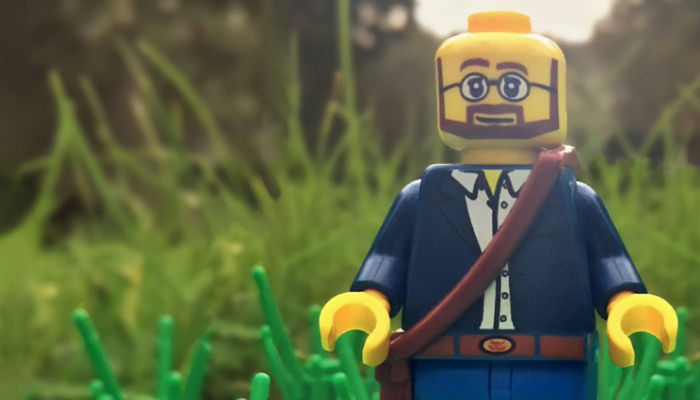 Almost every LEGO set promises fantastic fun through great design. Sometimes, we see that in clever structural techniques. At others, we see it through the novel use of components; what LEGO fans call “Nice Piece Use”, or NPU. A great example of this is seeing the frog element as a table leg, a stone gargoyle, or – as with the Bonsai Tree set – pink cherry blossom! 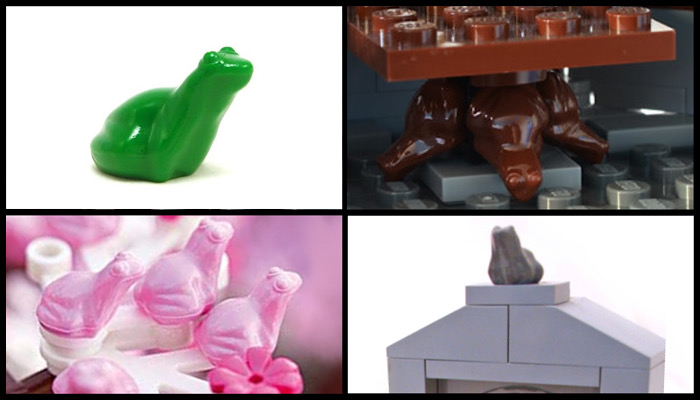 All that said, there’s one piece of common LEGO design that I think needs celebrating. It appears in hundreds of sets, yet often finds itself put to one side, forgotten and unused. I refer – of course – to the Brick Separator.

This seemingly humble component took over the separating duties from a simpler, wider model… Resembling a diver’s flipper, this came in two colours from 1990 until around 2007. In contrast, the newer design, first seen in 2012, is sleeker and boasts not only a better-gripping underside but also an axel pusher. 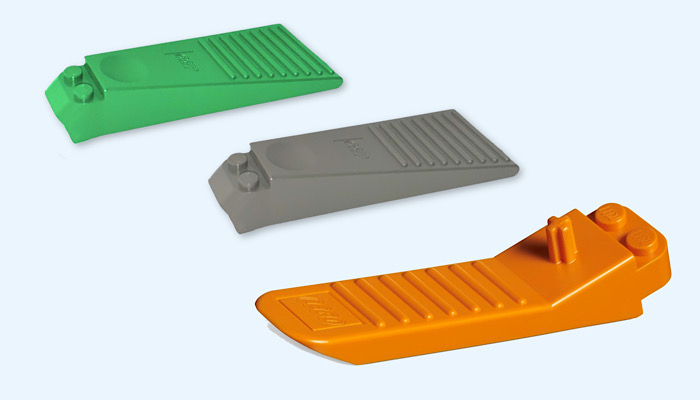 In any case, there are two reasons that I feel this component needs more celebration. The first is that it’s hugely effective as the tool it’s designed to be! It thanklessly pries up plates, breaks off bricks and shoves out axles when you need to deconstruct a model… I’m sincere when I say I think it’s a brilliant design. What’s more, when LEGO includes this tool, it comes in one of three colours: orange, teal or green. The colour you get always contrasts with the majority of that set’s bricks, making it easy to spot. 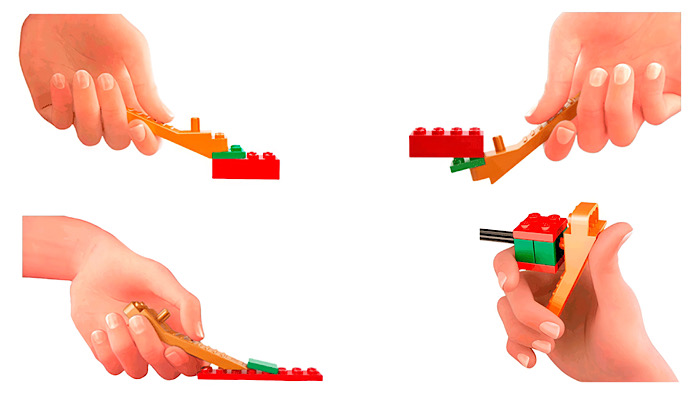 The second reason I feel this component needs celebrating is that it actually connects with other LEGO elements in several ways. That means you can, should you so wish, incorporate it in your own models. Indeed, the piece has been press ganged for use as the body of a spaceship, the fingers of a hand, the crest of a cockatoo and in dozens of other imaginative ways. 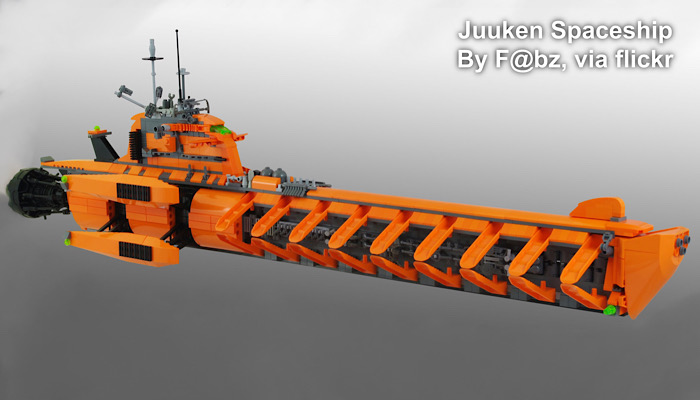 Perhaps each of these designs comes as the result of a deliberate challenge… I can well imagine LEGO fans pushing themselves to find a creative use for something that, for the most, almost no one actually wants to use. But then again, perhaps not! Perhaps the motivation is less contrary; perhaps someone’s merely asking, “What if I could build with that piece? What might it be?” 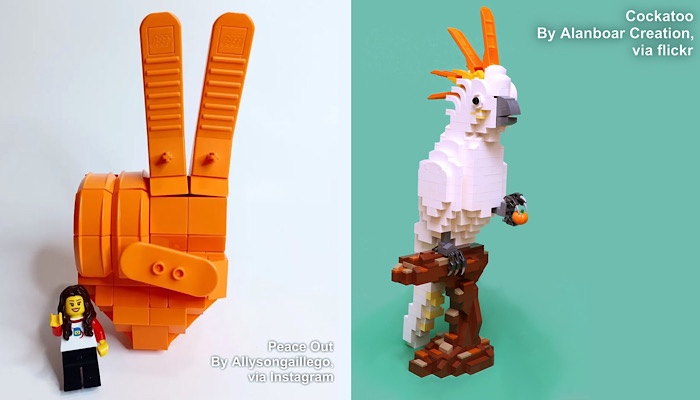 Either way, it’s time to give the Brick Separator the recognition it deserves… Whether that’s as a valuable tool or an invaluable spark of inspiration is almost entirely down to the user… And, of course, the fantastic designers at LEGO.