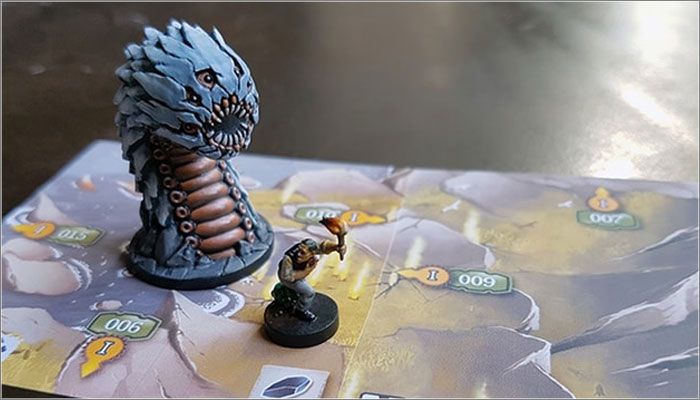 Backers have now pledged more than $1bn to games projects on Kickstarter.

Tabletop Gaming reports that Tabletop projects (spanning board games, miniatures games and RPGs) were the biggest genre within games, contributing $687m – 69% of the total.

The second largest sub-genre was video games with £237m, while card games came in third having contributed $25m to the $1bn.