Posted on 13th May 2021 By Billy Langsworthy 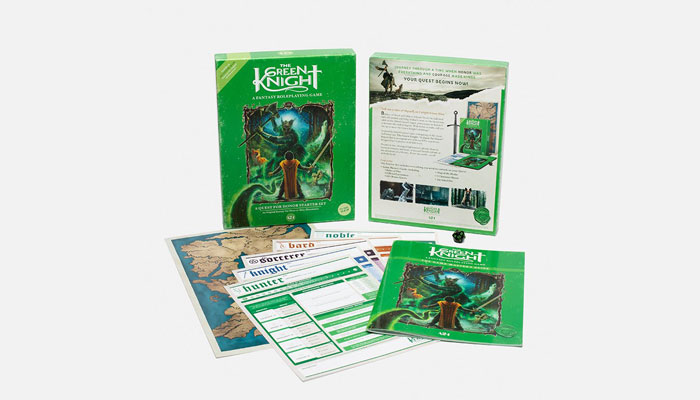 A24, the studio behind the likes of Hereditary, Uncut Gems and Minari, has launched a tabletop role-playing game inspired by its upcoming fantasy film, The Green Knight.

The game, A Quest For Honor Starter Set, comes with a Game Master’s Guide (with Rules of Play, Official Encounters, and A24 Bonus Quests), a Map of the Realm, five character sheets, and a 20-sided die.

The film itself tells the story of Sir Gawain, King Arthur’s reckless and headstrong nephew, who embarks on a daring quest to confront the Green Knight, a gigantic emerald-skinned stranger and tester of men.

A24 is no stranger to the world of toys and games, having launched puzzles around films like Hereditary, Lady Bird and Uncut Gems as well as a bear toy inspired by Midsommar. 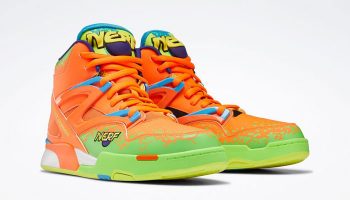 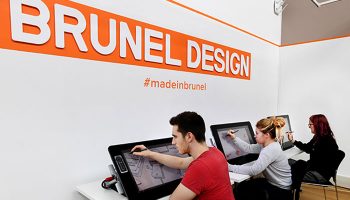 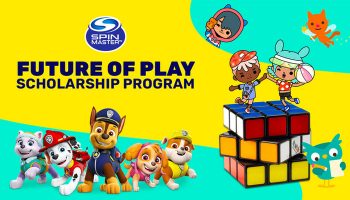 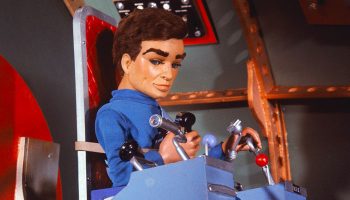 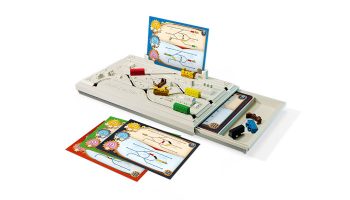 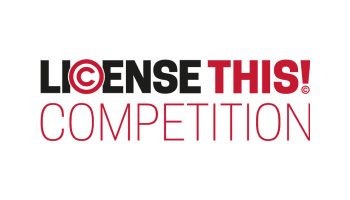