Posted on 8th May 2019 By Billy Langsworthy 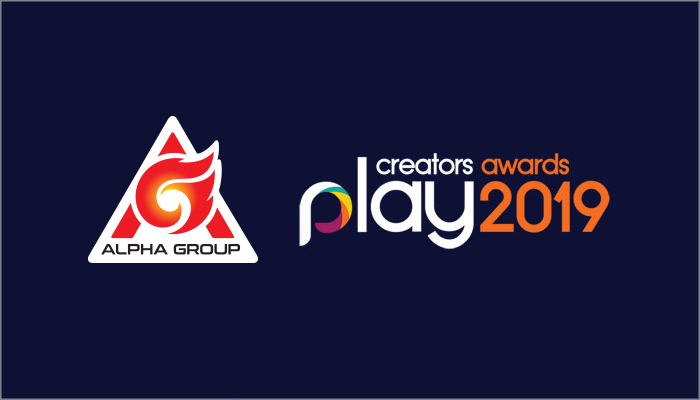 The Alpha Group is sponsoring the Rising Star category at this year’s Play Creators Awards.

Taking place on the evening of Monday, September 2nd 2019 at Under The Bridge (Stamford Bridge), the Play Creators Awards is a new addition to this year’s Play Creators Festival, and will celebrate figures in the toy and game design community that have excelled over the last 12 months.

“New talent is the lifeblood of the toy industry and as such, we’re delighted to sponsor the Rising Star category at this year’s Play Creators Awards,” said Kerry Tarrant, marketing manager at Alpha Toys and Animation UK.

“Good luck to all the nominees!”

Attendees will also be able to don Alpha’s SpongeHeads at the event, and take snaps of their Sponge-inspired looks in the Sponge Instagram frame.

For information on tickets to this year’s Play Creators Awards, or to get your nominations in, head to: www.playcreatorsawards.com

For more information on sponsorship opportunities around the Awards, email adam@mojo-nation.com