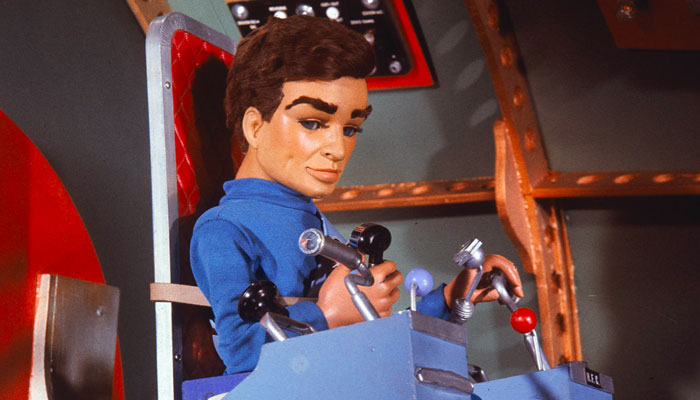 Anderson Entertainment, the production company behind shows like Thunderbirds, Captain Scarlet and Space: 1999, is looking to collaborate with game inventors on a new card game.

“Allowing characters from Stingray, Space:1999 and Terrahawks to become involved with missions from Thunderbirds fits with the spirit of the TV21 comics of the 1960s,” said Anderson Entertainment’s Jamie Anderson.

“It should allow for fun, creative moments that get increasingly interesting and unexpected as more sets of cards are added to gameplay.”

If you’re an inventor interested in pitching card game concepts to Anderson Entertainment, drop the team an email at: Jamie@anderson-entertainment.co.uk.