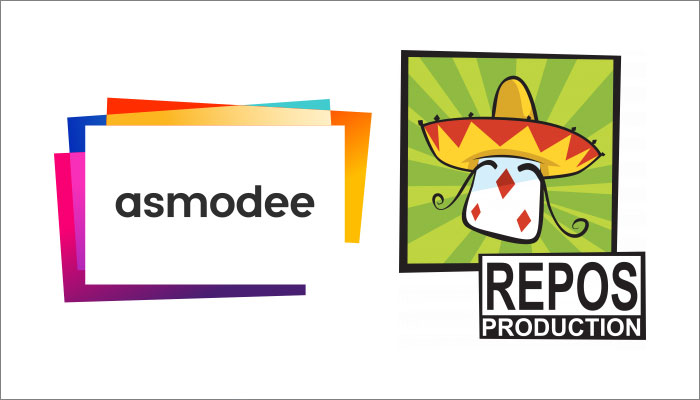 Asmdoee has acquired Repos Production, the publisher behind games such as Time’s Up, 7 Wonders, Ca$h ‘n Guns, Concept and Just One.

“For 15 years, we have been successfully exercising our passion: to create the best possible games for young and old alike,” said Cédrick Caumont and Thomas Provoost, the founders of Repos Production.

“The Asmodee Group is a partner with whom we have been working since the beginning of our adventure. By joining the great Asmodee family, Repos Production will be able to move on to a new stage in the development of its games and its intellectual property by benefiting from the distribution capacities of the Asmodee Group, as well as synergies with all the other studios of the Group”

Present in 18 countries on 4 continents (Europe, North America, South America and Asia), the Asmodee Group has 14 publishing studios worldwide and distributes its products in more than 50 countries.

Stéphane Carville, CEO of Asmodee Group, added: “We are delighted to welcome Repos Production to the Group. This acquisition is the logical outcome of a fruitful collaboration that has been going on for many years. We share the same playful culture and a common ambition to offer the best games to as many people as possible.

“Through this acquisition we will continue to grow our intellectual property portfolio with world-renowned titles. Within the Asmodee Group’s ecosystem of 14 studios, Repos Production will thus be able to benefit from synergies enabling it to express all its creativity, the hallmark of its identity, by inventing tomorrow’s hits.”

Repos Production will now be headed by Thomas Vermeir, who has worked with Repos Production for 15 years as an external consultant, with the support of Géraldine Volders.