Asmodee North America CEO Christian T. Peterson to step down at the end of 2018 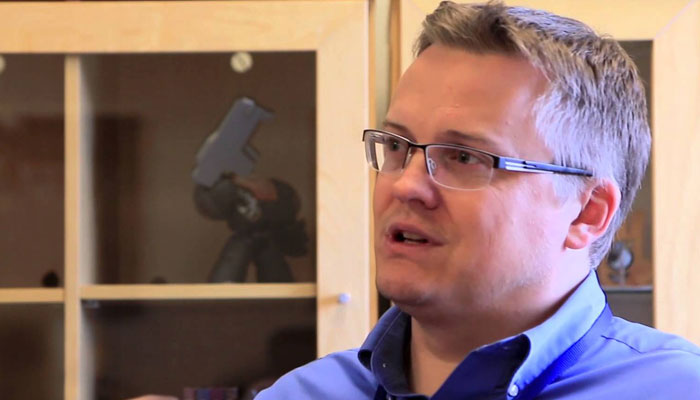 Long-time hobby games entrepreneur and designer Christian T. Petersen is stepping down from his role as CEO of Asmodee North America at the end of 2018.

Petersen founded Fantasy Flight Games in 1995 and served as its CEO until FFG’s merger with Asmodee in 2014, at which time he moved into his current role.

He leaves to focus on “family, health, and the pursuit of other interests.”

“Tabletop games have been accepted into the fabric of society and represented in pop culture more positively than anyone could have hoped for when I joined the industry. I feel fortunate to have experienced this phenomenon first-hand, and to have been part of such an incredible journey.

“Now it’s time to hand the reins to a new generation of leaders who along with the amazing staff at Asmodee North America and its studios (Catan, Days of Wonder, FFG, Heidelbär, Plaid Hat, and Z-Man), will move forward with their own unique energy and vision. I have no doubt that they’ll be better, burn brighter, and achieve ever more fantastic things. I can’t wait to see what they’ll do, and to play what they’ll make.”

During his tenure, Petersen provided creative input on hundreds of game titles, and was the lead designer on several popular games, including Twilight Imperium and A Game of Thrones: The Board Game.