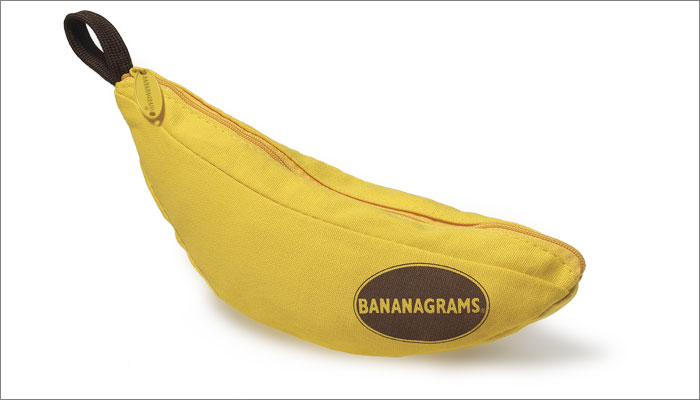 Bananagrams has seen an impressive year-on-year growth for Q1 in the UK of 34.8%, according to NPD data.

The increase in sales comes exactly one year after Asmodee became the official UK supplier for the hit word.

A key part of Bananagrams’ continuing growth is a long-term strategy of exposure to creative talent such as writers, producers and actors. This has resulted in a number of high-profile appearances in TV shows and movies, including Peter Rabbit, Catastrophe, Neighbours, Orange is the New Black, Billions and Black-ish.

“The whole team at Asmodee has a fantastic understanding of our game and where it fits in the market, so it’s no surprise that – in their caring hands – the game is flying off shelves and reaffirming its position as an evergreen favourite.” 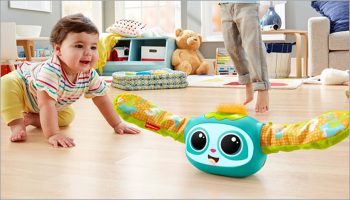 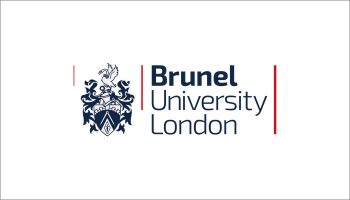 UK-based companies have the opportunity to collaborate not only with Brunel, but with the international community that makes up the Design Factory Global Network (DFGN). 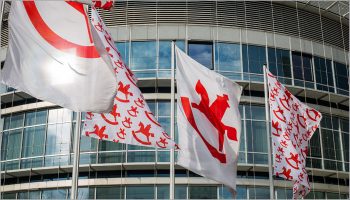 Exhibitors will be required to keep a contact list for all customer appointments held at stand tables where masks are removed. 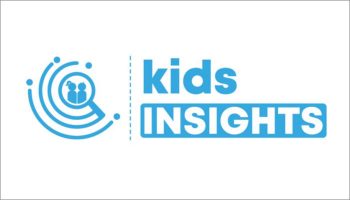 “We are now surveying an additional 21,000 children in both countries, providing all of this data to our clients in real-time with expert analysis from our growing team of researchers and analysts,” said Nick Richardson, CEO of The Insights People. 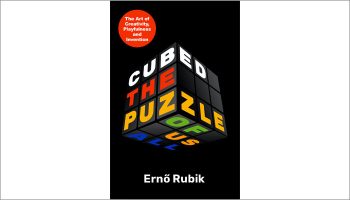 Cubed sees Rubik detail his journey to creating the iconic Cube, as well as covering the art of creativity, playfulness and invention. 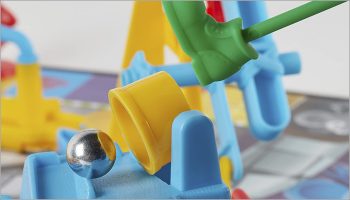 “The global Hasbro team is executing our playbook amidst a dynamic and challenging environment,” said Brian Goldner, Hasbro’s chairman and chief executive officer.