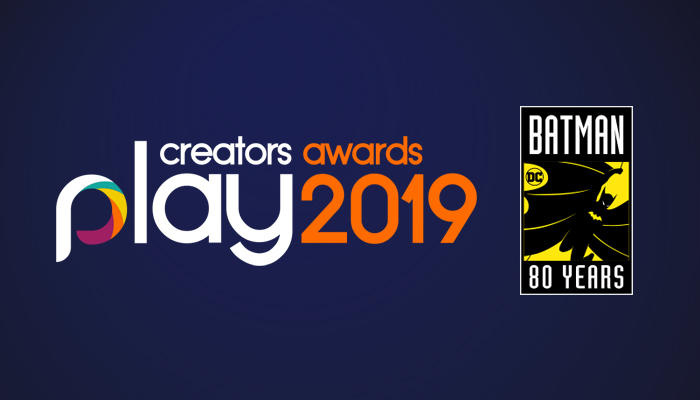 Warner Bros. will be sponsoring the Design Icon award at this year’s Play Creators Awards.

Warner Bros. UK is currently celebrating the 80th anniversary of the iconic DC character, and representatives from the firm will be presenting the Design Icon award – the final accolade of the evening – at next month’s event.

Taking place next week, on the evening of Monday, September 2nd 2019 at Under The Bridge (Stamford Bridge), the Play Creators Awards celebrates figures in the toy and game design community that have excelled over the last 12 months.

The Design Icon award celebrates an iconic figure in the toy space that has helped shape the industry, truly leaving their footprint in the world of toy and game design.

“Batman is a pop culture icon, and has been a titan of the toy space for decades, so we’re delighted to have Warner Bros. involved in the Awards during the character’s 80th anniversary celebrations,” said Mojo Nation co-founder Adam Butler.

For information on securing tickets to this year’s Play Creators Awards, head to: www.playcreatorsawards.com 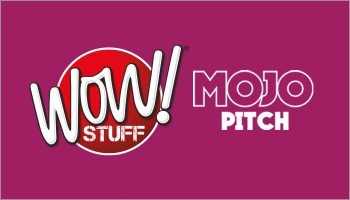 “We are returning to the Mojo Pitch this year as it was so fruitful for us last year,” said Wow! Stuff’s Head of Inventor Relations, Dr. Jim Wyatt. 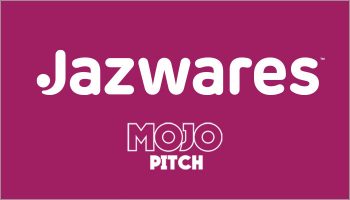 “We are on the hunt for great product and are excited to be working much more closely with the inventing community,” said Jazwares’ Michael Rinzler. 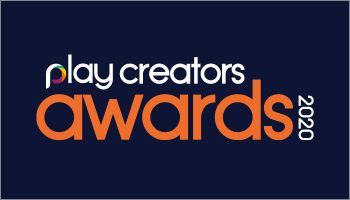 You now have until Tuesday, June 30th to get your nominations in. 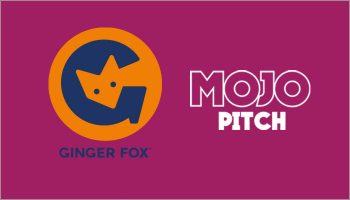 “Having heard great things about the event in recent years, it was difficult to ignore for 2020,” said Lewis Allen, Product Development Director at Hacche Retail. 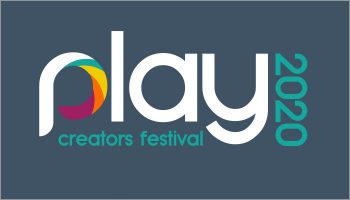 The event from Mojo Nation and The Toy Association will now boast an expanded Mojo Pitch lasting three days, while the Play Creators Conference will consist of four days of panels, solo talks and interview sessions. 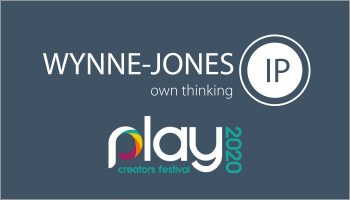 Wynne-Jones IP will be providing useful IP advice across all three days of this year’s Festival, taking place from September 7th to 9th.