Brady Sadler joins design team for Rambo: The Board Game 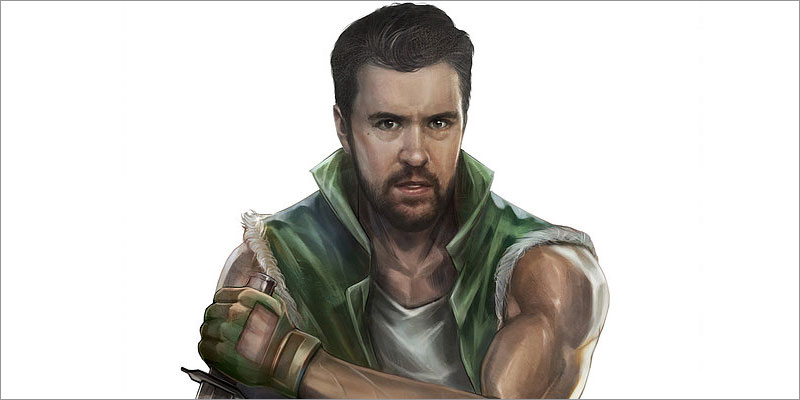 Everything Epic has welcomed former Fantasy Flight Games developer Brady Sadler to its team currently working on Rambo: The Board Game.

The firm’s president and lead designer, Chris Batarlis, created the concepts and initial mechanisms for the game, but due to the expanding scope of the project, Sadler has joined the team as co-designer for Rambo.

After serving as a marketing copywriter and creative content developer at Fantasy Flight Games, Brady embarked on a freelance career with his co-designer and brother, Adam. The siblings have worked on titles including Descent: Journeys in the Dark – 2nd Edition, X-Wing, Mansions of Madness and Gears of War.

“Brady leaped at the offer to be a part of the Rambo team,” said Batarlis.

“He is a tremendous fan of the films as well as the cartoons. And as a child of the Eighties like me, he grew up with Sly Stallone, teaching him how to survive in forests and jungles, prepare for any encounter, and how to tightly tie your boots and that red headband.

“We’ve been feverishly creating and testing mechanics for Rambo creating a robust, yet easy to learn system that incorporates all of the beloved aspects of Rambo –  action-adventure, survival, crafting, war, tactics, all of the best of the genre, without the lengthy and drawn out rule-set.”

Rambo: The Board Game will launch on Kickstarter in January 2018.

Brady Sadler Everything Epic Rambo: The Board Game