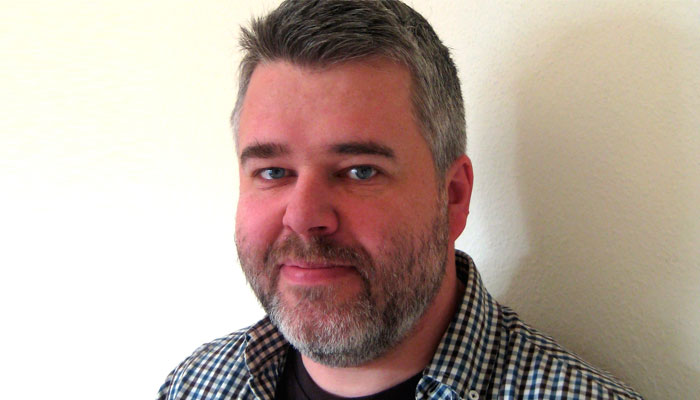 If you haven’t heard, board games are big – and growing.

In 2017, SPIEL, the annual international board game jamboree in Essen, sprawled into two more Halls of the immense Messe exhibition centre and welcomed over 180,000 visitors. The UK Games Expo – the home-grown David to SPIEL’s Goliath – is on an explosive curve, more than tripling its attendance in the last four years.

There are more players, more games and more publishers than ever before. That’s the good news. The bad news, or at the very least the difficult question for publishers, is how to parlay that industrial growth into long-term commercial success.

The hobby gamers on whose shoulders so much of this growth rests are constantly dazzled by a parade of fabulous new toys. This ‘cult of the new’ means their gaze is ever on the move. Inescapably, the half-life of the average game can only diminish.

In this ever-deepening and widening ocean of games, how do publishers distinguish themselves? How can they set their games apart?

The holy grail for all publishers is the hobby game that can escape the gravitational pull of the hobby market, and launch itself into that most mysterious of domains: the mass-market – and so reach that vast constituency of perfectly ordinary folk who are eager to play board games but have never heard of SPIEL. 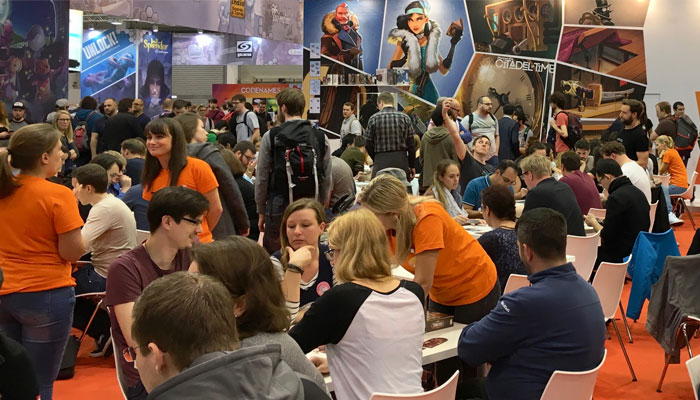 Games like Catan (no longer ‘The Settlers of…’— surely too wordy for the masses?), Carcassonne, Ticket to Ride and Pandemic. These four are exemplars of games that have achieved the necessary escape velocity. They have done this because they’ve stopped being (just) games: they have become products. And their names have morphed into something far more powerful: they’ve become brands.

I am not in the least bit cynical about this, and nor are the publishers who have so smartly fostered them. This change is simply a sign of the healthy growth of an industry that is gaining ever-broader awareness amongst ‘regular’ people.

And I am not in the least bit cynical about ‘regular’ people either. The problem for hobby games is that the vast majority of them couldn’t care less about the mainstream audience; and the sentiment is returned. To the 99%, the latest hobby-game sensation represents the artefacts and hieroglyphs of a lost culture: an unimaginable game, described by indecipherable rules.

What’s my point? Simply that success is harder to achieve, not only because the nature of what games need to be to succeed has changed, but also because the scale of success that those games must achieve to be considered a success has shifted.

Publishers – and by extension, designers such as myself – can continue to preach to the choir, but we shouldn’t be surprised to discover that the market for hymnbooks isn’t what it used to be.

I returned from Essen last year with a stronger sense than ever of how competitive the market has become, and a more determined sense to ‘think different’ about how I should approach making games.

Creativity is a hard and black art; that’s nothing new – and all the industry-savviness in the world doesn’t make the actual design process easier. The trick is finding the right vector on which to approach it, and being smart enough to look beyond the constituent parts of a game – the abstract assemblage of concepts, components and mechanisms – and to see what those elements have the potential to become: a finished product.

In some ways I feel like an industry old-timer. I’ve worked hard, along with my design collaborators, to foster successful relationships with many of the bigger publishers. We think we’ve earned a seat at their table, and only want to bring them ideas that will delight and excite them. And maybe all that Essen 2017 taught me was something I once knew but chose to forget: that it never gets any easier.

To paraphrase the novelist Thomas Mann: “A game designer is someone for whom game design is more difficult than it is for other people.”

Like I said, there are more players, games and publishers there ever before. And there are a whole lot more game designers, too. That’s fantastic, but it begs a different question: What’s the half-life of the average game designer?

But a rising tide lifts all boats, and the only response to an ever-expanding ocean is to build a bigger boat; a better game. Let’s get to work.