Cascadia, Scout and Top Ten in the running for Spiel des Jahres 2022

Posted on 24th May 2022 By Billy Langsworthy 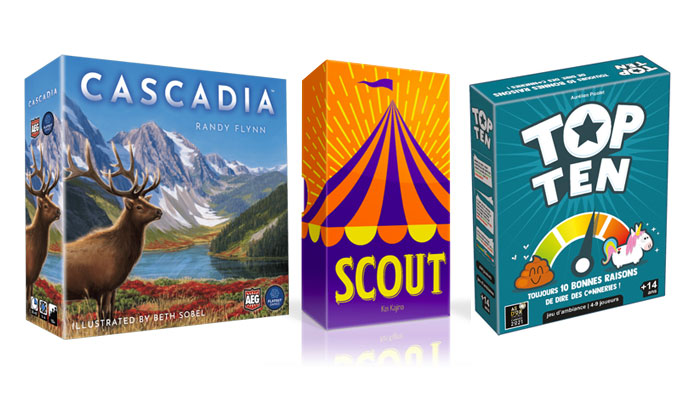 Spiel des Jahres is known as the industry’s most prestigious award for board and card games and is awarded annually by a jury of Germany game critics. Recent Spiel des Jahres winners include Just One, Pictures and Micro Macro: Crime City.

Cascadia (Designed by Randy Flynn & Published by Flatout Games, AEG and Kosmos): A puzzly tile-laying and token-drafting game featuring the habitats and wildlife of the Pacific Northwest.

Scout (Designed by Kei Kajino & Published by Oink Games): A ladder-climbing card game that sees players try to scout members away from other circus groups.

Top Ten (Designed by Aurélien Picolet & Published by Cocktail Games): Confronted with a scenario – like ‘Create a new duo: Batman and…’ – each player has to invent a response. But the intensity of the answer has to correspond to their secret number. One being the worst answer, 10 being the most apt. One player then has to put the answers in the correct order for the team to win. 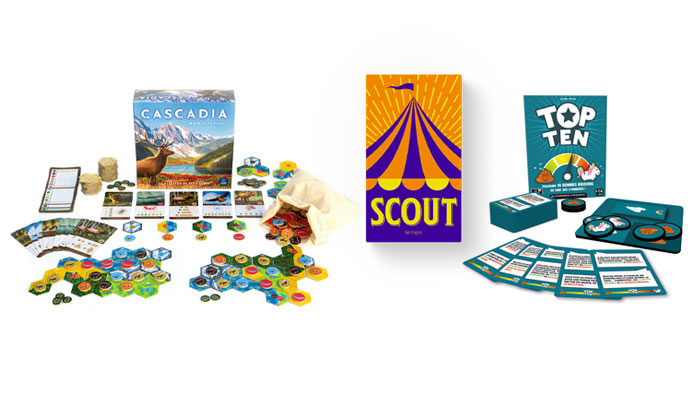 Cryptid (Designed by Hal Duncan and Ruth Veevers & Published by Osprey Games): A deduction game each player holds one piece of evidence to help them find a creature. Players must try to uncover information about their opponents’ clues while throwing them off the scent of their own, to be the first to locate the creature.

Dune: Imperium (Designed by Paul Dennen & Published by Dire Wolf): A game blending deck-building and worker placement that’s set in the world of the recent big screen adaptation of Dune.

Living Forest (Designed by Aske Christiansen & Published by Pegasus Spiele and Ludonaute): A game that sees players take on the role of nature spirits trying to save the forest and its sacred tree from the flames of Onibi. 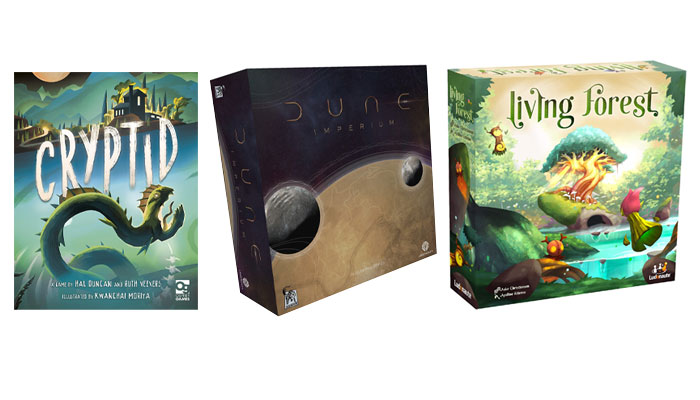 Magic Mountain (Designed by Jens-Peter Schlieann & Bernhard Weber & Published by AMIGO): A cooperative game that sees players roll marbles down a mountain to push villagers to safety ahead of a group of witches. 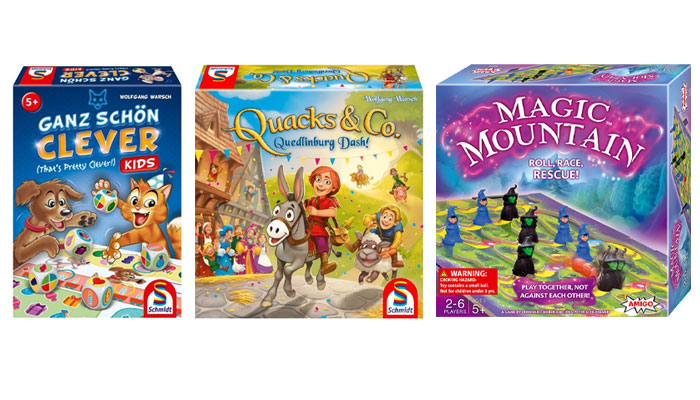 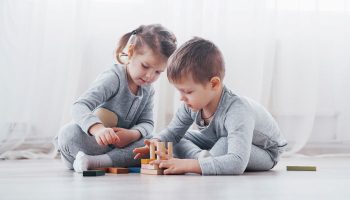 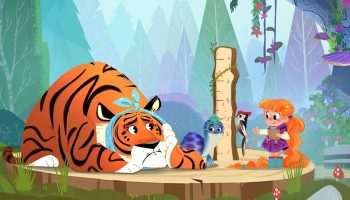 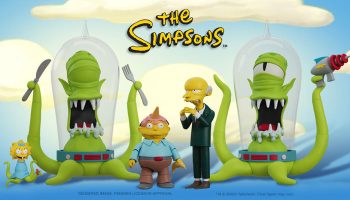 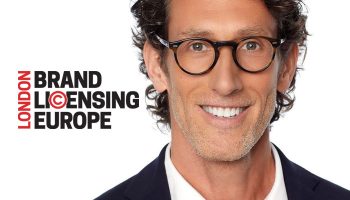 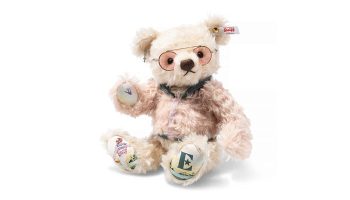 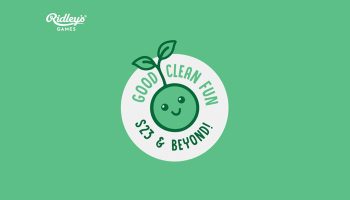