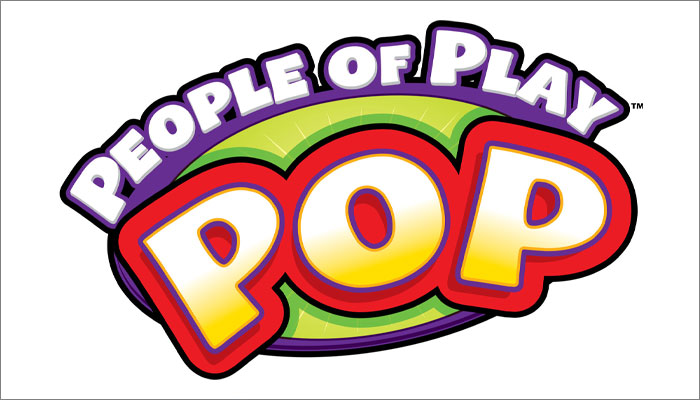 The Chicago Toy & Game Group is rebranding under the name People of Play (POP).

Led by Mary Couzin who founded the Chicago Toy & Game Group in 2003, People of Play will continue the mission of promoting innovation, creativity and connectivity in the toy and game industry.

“While Chicago continues to be our homebase, we believe the name People of Play better describes the vast reach of our organization.,” said Couzin. “

Over the last two decades, CHITAG has grown to connect tens of thousands of incredible inventors, brands, distributors, retailers, PR agencies, suppliers, media and influencers from all over the world. We believe community is at the heart of this organization and People of Play will continue to be a leader in fostering an environment of support and collaboration.”

The People of Play Week will include the week-long Toy & Game International Innovation Summit, which will span workshops, networking and pitching session.

The TAGIE awards will be virtual, taking place on Friday November 20th, Among the celebrations, the night see a Lifetime Achievement Award given to Erno Rubik, creator of the Rubik’s Cube. The after-party will play host to POP’s Got Talent, where entertainment includes Steve Casino’s peanut art and magic by JMP’s Jim McCafferty. 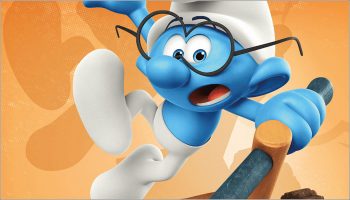 Jazwares signs as master toy partner for The Smurfs

“We are looking forward to working with IMPS to create a toy line that appeals to today’s kids while also capturing the nostalgia that other generations feel for the brand,” said Laura Zebersky, Chief Commercial Officer at Jazwares. 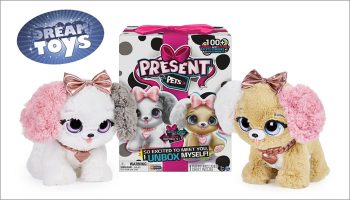 “This year’s DreamToys Top 12 includes a range of products from classic brands such as Monopoly and Barbie, to popular licenses and innovative new toys to suit all price points,” said Gary Grant, chair of the DreamToys selection committee. 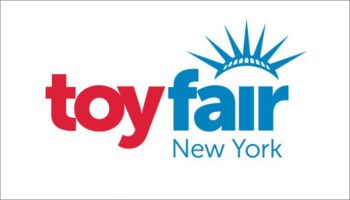 “We are thrilled to announce Toy Fair New York’s return to its usual timeframe and to highlight the opportunities the new state-of-the-art Javits Center will bring with it,” said Marian Bossard, executive vice president of global market events at The Toy Association. 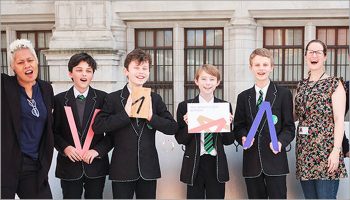 “Creativity in all its forms and outcomes is essential – and teaching young people key design and technology-based skills is more important than ever,” said Dr Helen Charman, director of learning and national programmes at the V&A. 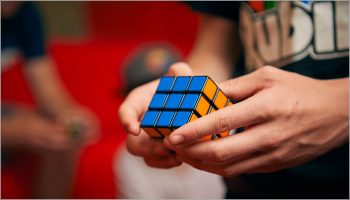 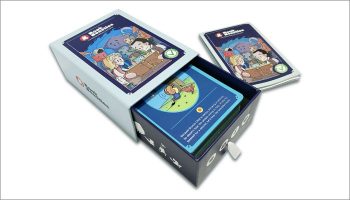 “This is such a considerable achievement for our team and for playful mental health education as a whole,” said Phil Tottman, CEO and co-founder of Book of Beasties.