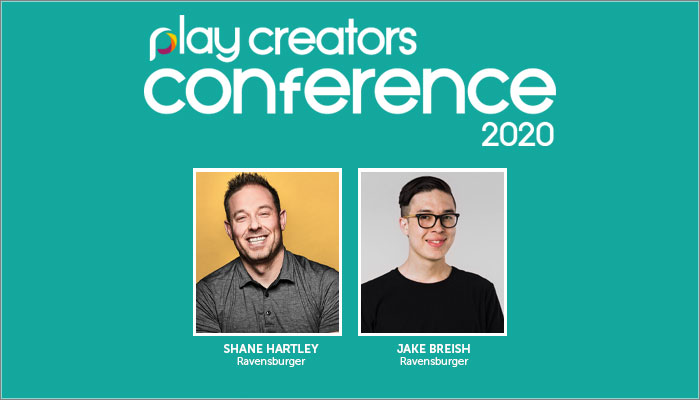 At this year’s Play Creators Conference, a special panel session will delve into the art direction behind Ravensburger’s smash-hit board game series, Villainous.

The award-winning Villainous series sees players take on the role of a Disney Villain striving to achieve their own devious objective. The Disney version of the game has spawned several expansion packs, while a new Marvel Villainous launched earlier this year.

As well as exploring the work that went into the first Villainous game, the session will also unpick the firm’s decision to use different artists and styles for each of the different Disney villains present throughout the wider Villainous series.

The session will go out in a special daily Mojo Nation newsletter during the first week of September (Tuesday September 1st – Friday September 4th) as part of Mojo Nation’s Virtual Play Creators Conference, with all content released during the week totally free to watch.

The panel will be pre-recorded later this month, but we are putting your questions to the panellists, so if you have a question you’d like them to answer, please email it to billy@mojo-nation.com.

For more information on this year’s Virtual Play Creators Conference, head to www.playcreatorsconference.co.uk. 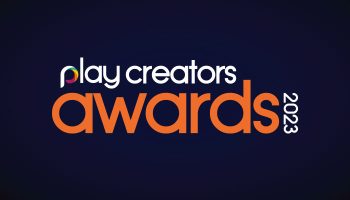 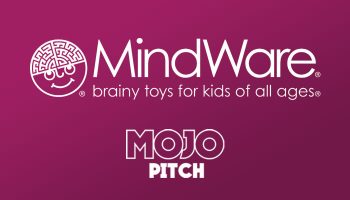 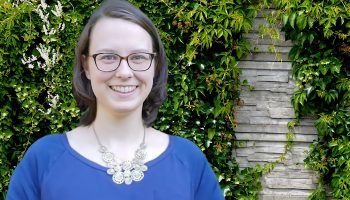 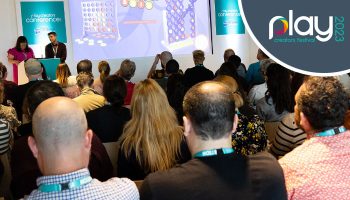 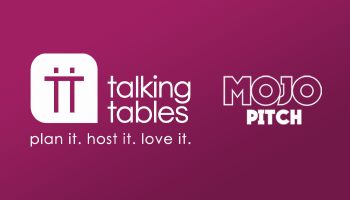 “We are looking forward to being introduced to the inventor community, creating new connections and of course hearing lots of fantastic ideas,” said Lauren Chatterton, Senior Product Developer for Games at Talking Tables. 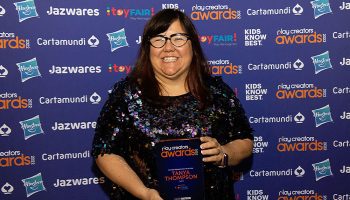 A celebration of the toy and game industry’s design and inventor talent, among the winners this year are Moose Toys, Fun-Damental Invention and Hasbro’s Tanya Thompson, while Spin Master’s Tal Schrieber scooped the Design Icon accolade.