Designers behind The Mind and Monikers team up for new party game, Wavelength 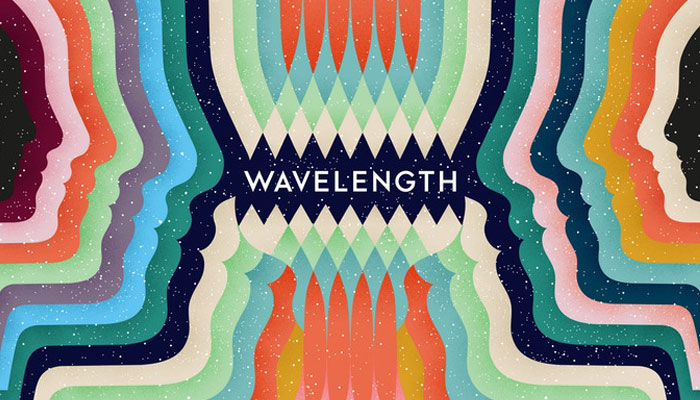 Wolfgang Warsch, the designer of The Mind, has teamed up with Monikers creators Alex Hague and Justin Vickers to launch a new party game called Wavelength.

Wavelength is a social guessing game where two teams compete to read each other’s minds.

Each round, one team rotates a 3D dial to where they believe a hidden bullseye is located on a spectrum. The spectrum is completely hidden by a plastic screen, but one player on the team knows exactly where the bullseye is. Their job is to get their team to guess the location of the bullseye. 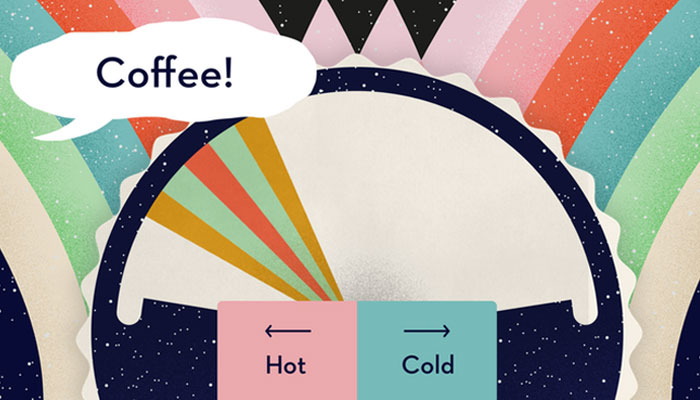 The team has a chance to think out loud and debate where the bullseye is, while the other team tries to lead them astray with bad suggestions.
The bullseye is then revealed, and the closer to the centre of the bullseye a team guessed, the more points a team scores.

Wavelength is played entirely in the box, with the cards, dial, and score tracker all slotted into the box’s tray. It comes with 168 different spectrum possibilities, including things like ‘Rough <—–> Smooth’, ‘Sad Song <—–> Happy Song’ and ‘Smells Bad <—–> Smells Good’.

The game is currently on Kickstarter, and smashed its goal of $30,000 on day one of the campaign, which you can check out here. 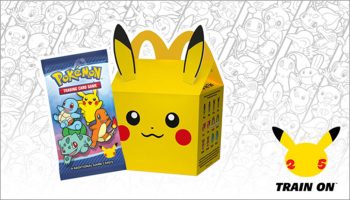 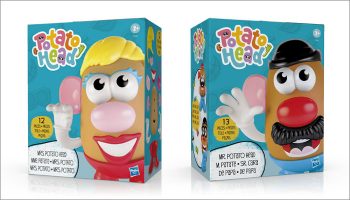 While the branding will change, Hasbro will still sell Mr Potato Head and Mrs Potato Head. 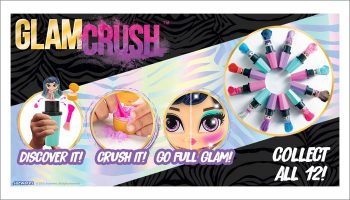 “Inspired by the beauty trends taking over social media like makeovers and make-up crushing, we wanted to provide kids with a fun glam toy that allows them to express their creative style,” said Jazwares’ Laura Zebersky. 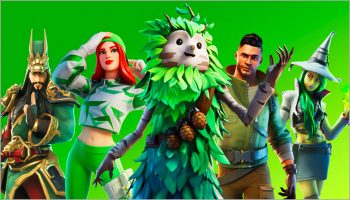 “This expanded product licensing partnership allows us to deliver an amazing line-up of Fortnite-inspired toys and collector items that we’re confident fans will be excited to experience,” said Hasbro’s Adam Biehl. 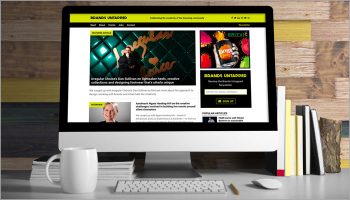 “The licensing industry has such a rich pool of creative design talent across lots of sectors, so we’re excited to dive in and celebrate the brilliant work being done,” said Mojo Nation’s Billy Langsworthy. 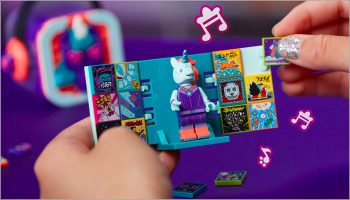 “This year’s biggest trends underscore the ongoing impact of the pandemic on play; the toy industry’s growing commitment to helping kids become better global citizens; and the many social, emotional, and cognitive benefits of mindful, musical, and ‘kidult’ toys,” said The Toy Association’s Adrienne Appell.