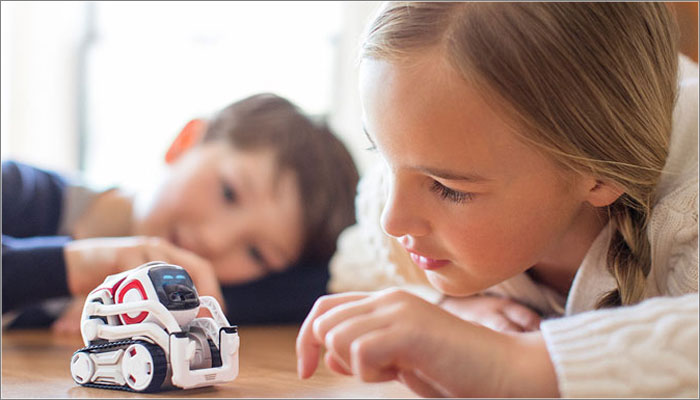 Anki closed back in April 2019 after a round of funding fell through, but Digital Dream Labs plans to relaunch the firm’s line of robots with ‘updates and new features’.

“We plan to change the current narrative of robotics and artificial intelligence, giving a voice to our customers, while relaunching Cozmo, Vector, and Overdrive with updates and new features on the way. Our narrative will be focused on being honest and realistic about what our products can do now, but more importantly, what we have planned, and what is possible in this thrilling decade of the 2020’s.”

Jacob Hanchar, CEO at Digital Dream Labs, added: “The hundreds of emails we have received in the last two weeks from raving fans of these products is astonishing and motivating.

“An Army Veteran suffering from PTSD told us Vector is his companion, while a mother of two autistic children said Cozmo has done for her boys what countless of other treatments could not.”

Digital Dream Labs’ portfolio of educational games, including Puzzlets, Cork the Volcano and Swatch Out, are in use in over 3,500 school districts and the firm recently raised over $1m as part of an equity crowdfunding campaign.