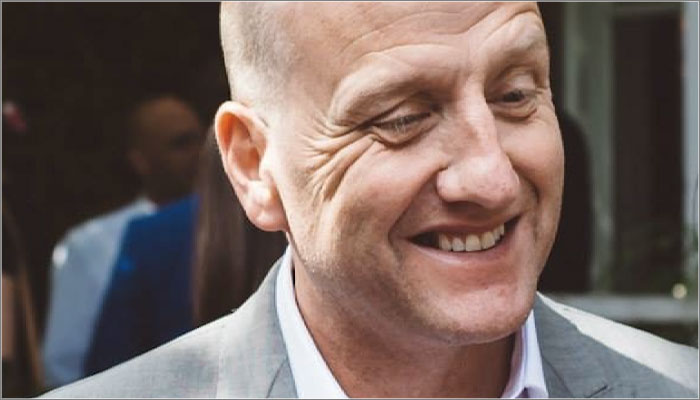 Formerly of Warner Bros Interactive Entertainment, Crossley is joining the UK studio to work alongside studio co-founders Andy Cooper and John Keefe, who remain in their current roles as Creative Director and Technical Director respectively.

A founding member of Warner Bros Interactive Entertainment UK, Crossley was key to the launch of the LEGO video game franchise and will look to aid the continued growth of Draw & Code, leveraging his track record in commercialising video game and entertainment IPs.

“This opportunity to work with such an innovative team in the world of immersive technology, LBE and connected play is thrilling,” said Spencer Crossley, CEO of Draw & Code,

“Immersive location-based entertainment is an area that is already valued at $4.5bn and is growing rapidly, while connected play is a trend in games and toys that is creating opportunities to disrupt the status quo – I look forward to helping Draw & Code unlock their potential in these fast-moving markets.”

Andy Cooper, co-founder of Draw & Code, added: “Spencer’s experience of bringing interactive entertainment products to market will be invaluable to Draw & Code as we push ourselves into new markets.

“This revised company structure will also allow the existing management team to focus on production, R&D into new technologies and to continue to grow our client base.”

During 2020, SwapBots will be launching to retail after a successful Kickstarter campaign ahead of the reveal of a new LBE product.