Posted on 10th May 2019 By Billy Langsworthy 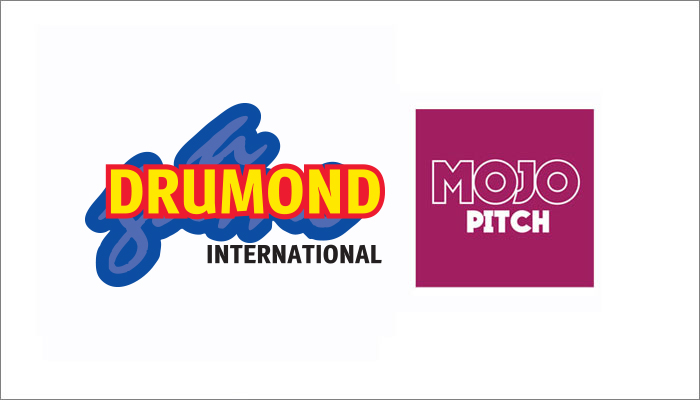 Game inventors will once again be able to pitch concepts to Drumond International at this year’s Mojo Pitch event.

“We are really excited to be part of the Mojo Pitch again this year,” said Dharmander Patel, head of product development at Drumond International.

“It’s a great day and looking forward to meeting lots of talented inventors and seeing some old friends.”

If you’re a designer, inventor or design agency that would like book in a meeting with Drumond International at this year’s Mojo Pitch, head to mojo-pitch.com for more information.

Or, if you’re a company that would like to join Drumond in meeting with designers and inventors at the event, email Billy Langsworthy at billy@mojo-nation.com