Dungeons & Dragons documentary in the works at Hasbro 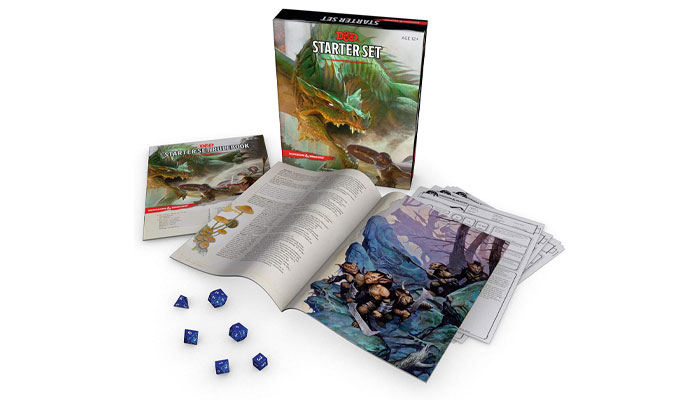 Entertainment One, Hasbro entertainment studio, is developing a Dungeons & Dragons documentary to coincide with the game’s 50th anniversary in 2024.

“I have had the pleasure of working in the past with Joe on True Blood among other projects and cannot think of a better more passionate person to dive headfirst into the world of Dungeons & Dragons from both a player and fan perspective,” said Michael Lombardo, eOne’s Head of Global Television.

“As we approach 50 years of this incredible gaming universe, the time is right for an officially authorised telling of the game’s origins and current state of play to its passionate fan based from all walks of life and its global cultural impact.”

Joe Manganiello added: “I couldn’t be more proud and excited to get back behind the camera for another documentary, this time with the D&D dream team of Jon, Kyle, and my brother and producing partner Nick.

“I lived through the rise and fall and rise again of this legacy brand that has not only meant so much to me but has served as the fountainhead of creativity for an entire generation of writers, artists, and creative minds, influencing so much of our culture.”

Wizards of the Coast has agreed to give the production team inside access to highly confidential developments concerning the game, and the film will draw from over 400 hours of archived, never-before-seen Dungeons & Dragons footage.

It will also include exclusive interviews filmed during production with a variety of celebrity fans of the game.