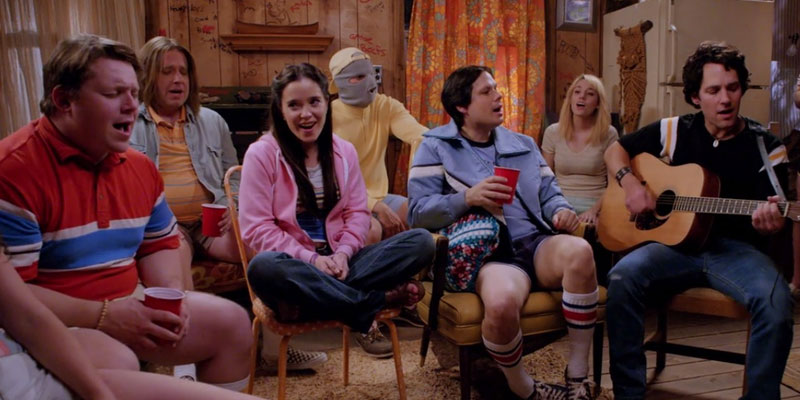 The first ever licensed Wet Hot American Summer game has landed on Kickstarter.

Wet Hot American Summer: Fantasy Camp lets you play as a camper, counsellor or staffer at Camp Firewood. Players can pick a character like Beth, Coop or Gene, or a new character they’ve designed.

Every game takes place over one magical day at camp, where ‘you might become a hero, get some action, or end up at a secret pizza party’.

Fantasy Camp is designed to be easy-to-play with less math than traditional RPGs and more emphasis on storytelling and ‘party game craziness’. 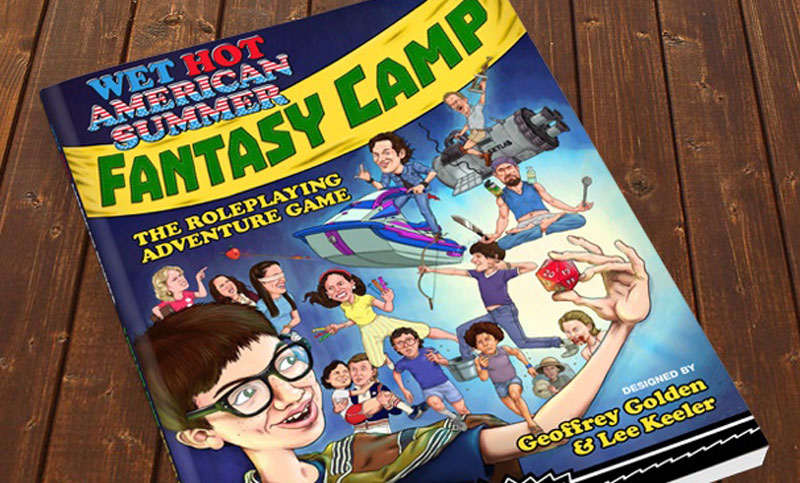 The game has been co-designed by Geoffrey Golden and Lee Keeler. Golden’s previous creations include the official Now You See Me mobile game, a murder mystery texting game for Kik and cult hit Wizards of Cockblock Forest, the official late night RPG of San Diego Comic-Con. Keeler produces The Green Gravel Comedy Fest, The Hour of Power Hour at the Improv Hollywood and Gone Riffin’ for Feral Audio.

The Kickstarter campaign for Wet Hot American Summer: Fantasy Camp is looking to raise $12,500. Check out the project here.