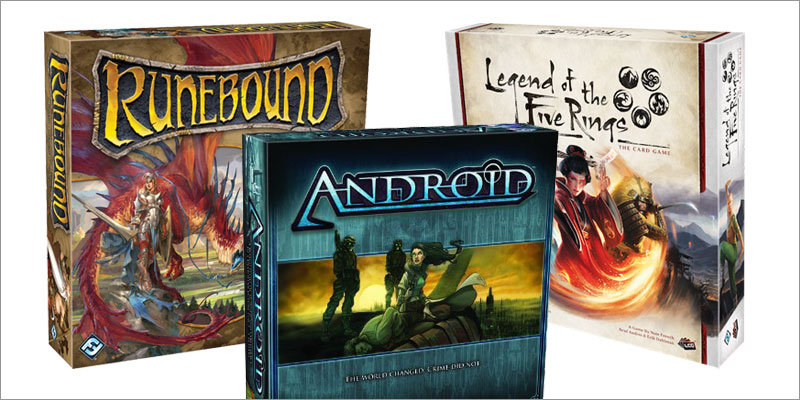 The new development studio, named Fantasy Flight Interactive, already has projects already in the works for Steam and boasts Tim Gerritsen, former studio director at Irrational Games, at the helm.

“We’re focused on the bigger picture of the experiences our fans can have on new platforms, and this will take our brands in new directions.”

“Fantasy Flight Interactive is made up of developers who love both tabletop games and video games and we are striving to create games that capture the best aspects of both media to entertain our fans.”