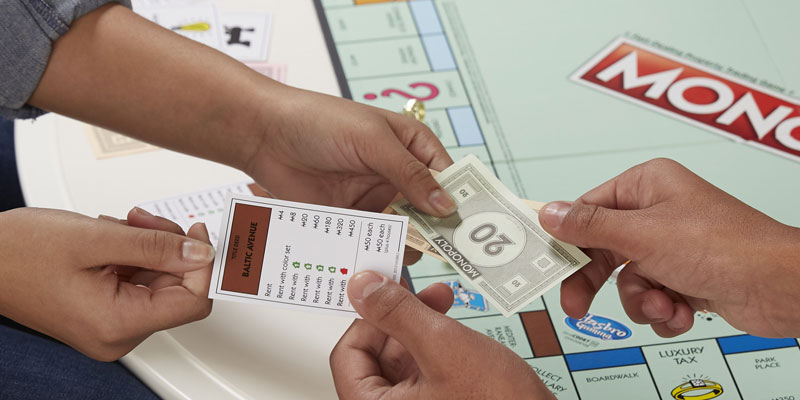 Entertainment and Licensing segment net revenues decreased one per cent to $51.5m compared to $51.9m in 2016. Growth in digital gaming, led by Backflip Studios, was offset by declines in entertainment revenues.

Deborah Thomas, Hasbro’s chief financial officer, added: “Our balance sheet and cash flows remain strong. While we are seeing some softness in economic conditions in Brazil and the UK, our brands continue to resonate with consumers. We are well positioned with innovative new product driven by strong entertainment as we enter the second half of the year.”