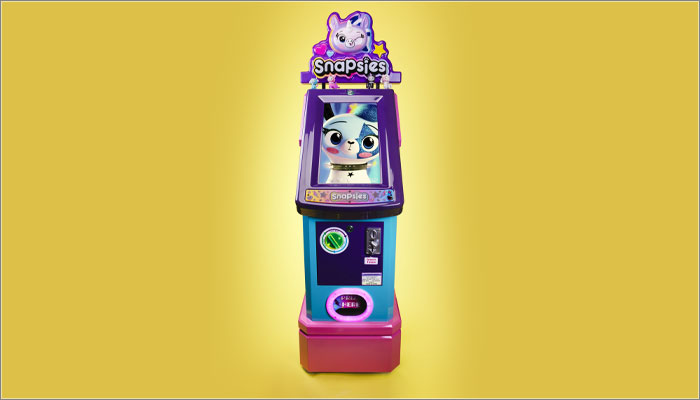 To support the new line, Funko has created a touchscreen-display retail machine that lets kids immerse themselves in the world of Snapsies through video shorts created by Funko Animation Studios. From the machine, a toy capsule is dispensed for instant ‘unwrap, snap, and play’.