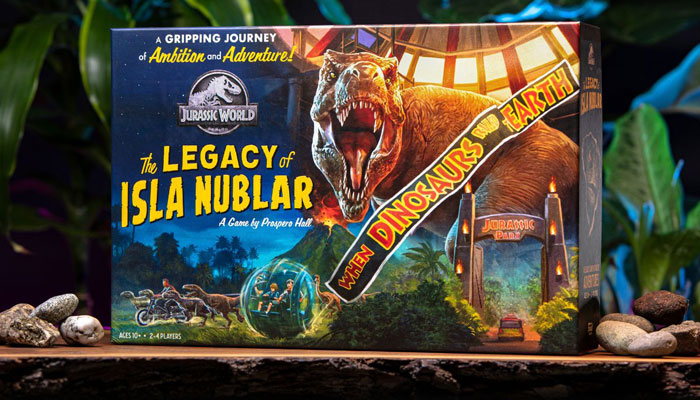 Funko Games has a Jurassic World board game landing on Kickstarter in 2022 – and the company believes it’s destined to “redefine the legacy game genre”.

Invented by the Prospero Hall team at Funko Games, Jurassic World: The Legacy of Isla Nublar launches on Kickstarter on March 22nd, 2022, and takes players through storylines found in all five films in the Jurassic World franchise.

Over the course of 12 adventures, players will transform Isla Nublar, build their own theme parks and breed new dinosaurs. Being a legacy game, each decision made during play will uniquely and permanently affect the course of the game.

“We always aim to create games we want to play around stories and characters we love most,” said Deirdre Cross, Vice President of Prospero Hall.

“This project has been in development for years, which has allowed us to experiment and innovate.  We believe we are redefining the legacy game genre in a way that will surprise and delight tabletop and Jurassic World fans.”

Check out a first look at the game in the video below: 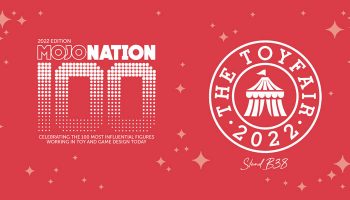 Come and see us at London Toy Fair

Mojo Nation is exhibiting at next week’s London Toy Fair at Stand B38. 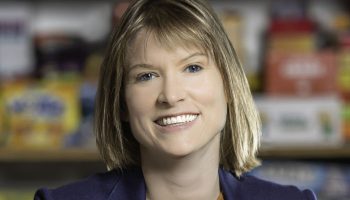 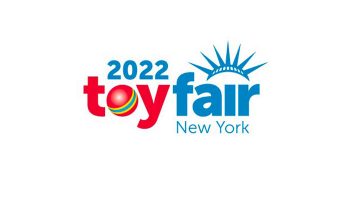 “We will be working with all exhibitors on next steps to unwind February 2022 and build a solid base for visitors from across the world to again experience Toy Fair,” said Steve Pasierb, President & CEO of The Toy Association. 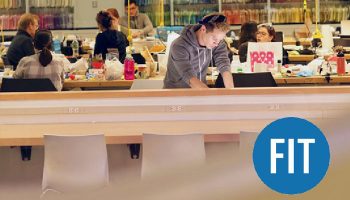 Working with The Toy Association and its members, the internship program introduces the work of budding toy designers to companies across the industry. 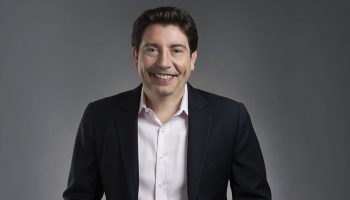 In this newly created role prioritising brand and growth strategies, Padawer will be responsible for the company’s global brand building, design, marketing and communications across all business units. 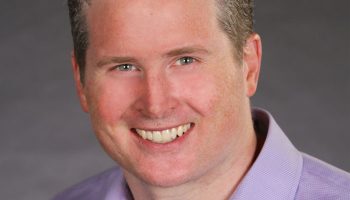 “Hasbro has amazing brands, gifted storytellers and unique entertainment assets, and I am humbled to step into the position of CEO at this important time and to build on the strong foundation Brian created,” said Cocks.