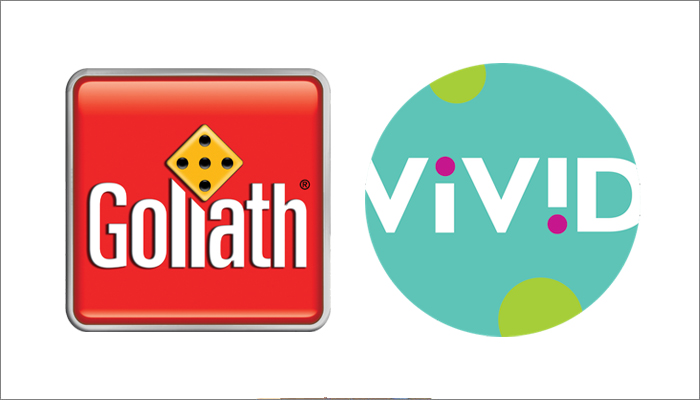 Goliath has acquired Vivid Toy Group from Privet Capital for an undisclosed sum.

“With Goliath’s backing, we are well supported to build a world leading portfolio that will continue to strengthen the company’s excellent long-standing customer relationships with the world’s leading retailers.”

Adi Golad, chairman and founder of Goliath, added: “We are extremely pleased to have acquired Vivid which we believe has significant growth potential. With a long history of working together, we know the Vivid team well. They are a highly professional, world class business spanning toys, arts & crafts and games with an impressive track record of ‘end-to-end’ excellence in each of its core functions, from procurement and product design to marketing and sales by its unrivalled distribution network and retail relationships in the UK and broad network worldwide. We welcome our new colleagues to the Goliath family and look forward to building a great business together.”

When asked if the acquisition will impact the role of R&D within Vivid, the company responded with: ‘Goliath are acquiring a great, creative company in Vivid and the focus is on growing and developing Vivid’s all-round capabilities as a company.’

Vivid is best known in the industry for EMEA distribution of the iconic Crayola brand and association with blockbuster brands over the years such as AniMagic, Moshi Monsters, Thunderbirds, Bratz Dolls, Nella The Princess Knight and many others. The company recently announced a major partnership with Corus Nelvana as part of its innovation pipeline into 2019 and beyond.

Using the combined scale of the Pressman, Goliath and Crown & Andrews game portfolios, Vivid will launch a completely new games range for 2019. Being well known for its major investments in digital marketing, social media and TV advertising, Vivid will get the full benefit of Goliath’s global marketing team. 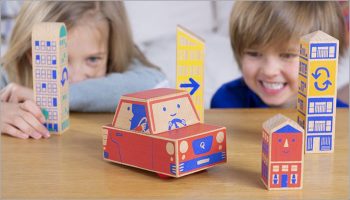 “My aim is to create a toy that blends classic wooden toys with electronics and helps kids navigate this increasingly digital world,” said Hayri Bulman, founder of QUBS. 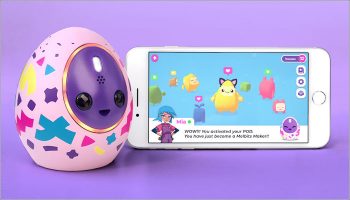 The toy sees children catch seeds, incubate them in the POD before nurturing and evolving their pets into fully-formed customisable creatures called Melbits. 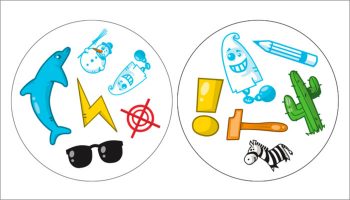 “In these difficult times due to the worldwide Covid-19 crisis, we at Asmodee are happy to offer families a way to play together from the comfort and safety of their home,” said Stephane Carville, CEO of the Asmodee Group.

Currently sat at $6.6m at time of writing, Frosthaven is already the fourth most funded tabletop project in Kickstarter history.