Posted on 18th May 2020 By Billy Langsworthy 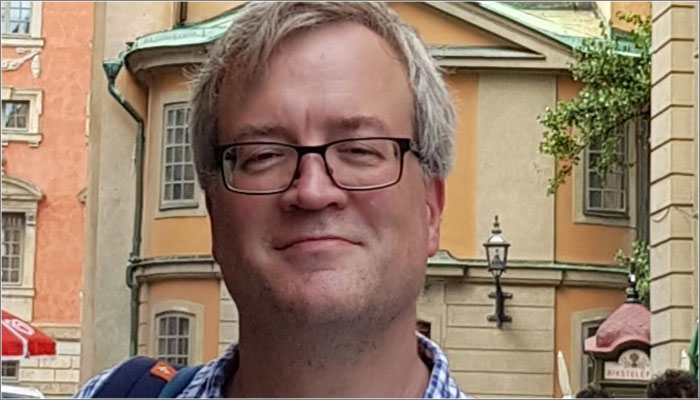 Green Board Games has hired James Wallis as its new studio manager, taking charge of the studio’s BrainBox range of educational games among other projects.

The appointment marks the next step in a new era for Green Board Games following its acquisition by the Asmodee Group in 2019 as the company’s first UK-based game studio.

As a games designer, Wallis is best known for the storytelling card game Once Upon a Time, which is now available in 12 languages and is frequently utilised as a learning tool by TEFL teachers.

Wallis also founded and ran Hogshead Publishing, the UK’s largest publisher of roleplaying games in the 1990s, and has distinguished himself as a journalist, a writer of 17 books, and most recently a lecturer on games design at London South Bank University and the National Film & Television School.

“The strength of the BrainBox line gives us a great foundation to explore new areas where games and learning come together and being part of Asmodee lets us plan big. I can’t wait to get started.”