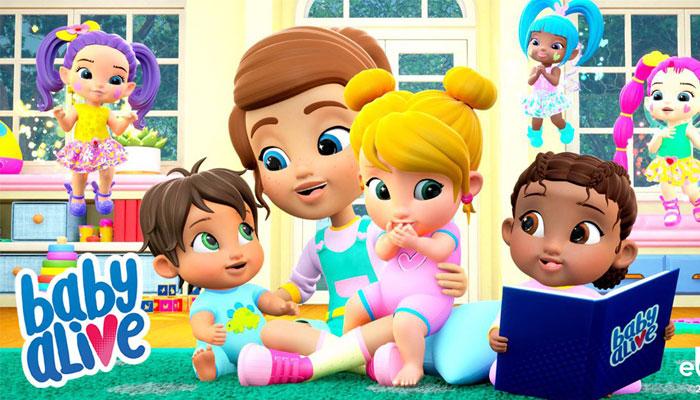 Hasbro is launching a Baby Alive animated series on YouTube.

Created in partnership with eOne, the  20 episode series follows Charlie, a seven-year-old girl who uses her imagination to care for her Baby Alive dolls. The show will also introduce her magical friends – and a new product segment for Baby Alive – the Glo Pixies.

Accompanying the series are two new Baby Alive dolls inspired by characters from the show. Baby Alive Lulu Achoo is a doll that sneezes and covers her nose, while there’s also a line of Glo Pixies dolls and Glo Pixies Minis collectables.

The series can be viewed on the Baby Alive YouTube channel.