IDW Games has teamed up with Nickelodeon to bring its classic properties to the world of board games.

The first product to launch as part of the deal will be is Nickelodeon Splat Attack!, designed by Michael Gray (Fortress America, Dungeon!) and Daryl Andrews (Teenage Mutant Ninja Turtles: Showdown, Outpost: Siberia). The game will see players control teams of characters, divided along brands, as they fling food at each other in an effort to hold key positions in the supermarket.

“Nickelodeon has managed to curate and maintain a menagerie of properties that does just that; allow for the nostalgia of shows like Rugrats and Hey Arnold! while still being endlessly entertaining today. The enthusiasm that fans have for these shows has directly influenced the efforts we’ve put into bringing the best games possible for them to the market.” 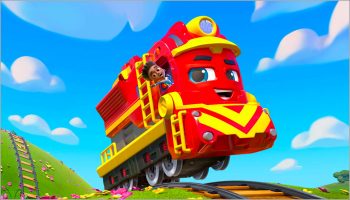 Debuting on Netflix this September, Mighty Express features an ensemble cast of trains and kids in ‘an expansive world with amazing adventures’. 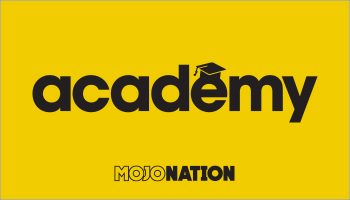 Aimed at students on product design and illustration courses, recent graduates and those new to the toy industry, the Mojo Nation Academy will be a brand new addition to the Mojo Nation website. 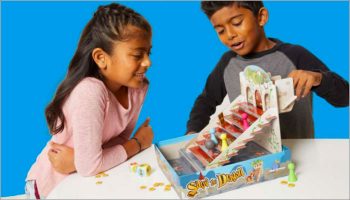 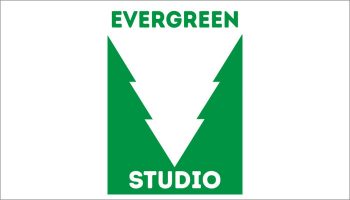 ‘Each of our games will be built upon the foundation of these values: eco and environmentally friendly, inclusive for all gamers, and aesthetically and mechanically beautiful,’ read a statement from the team. 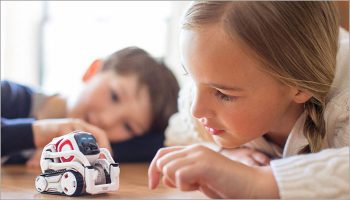