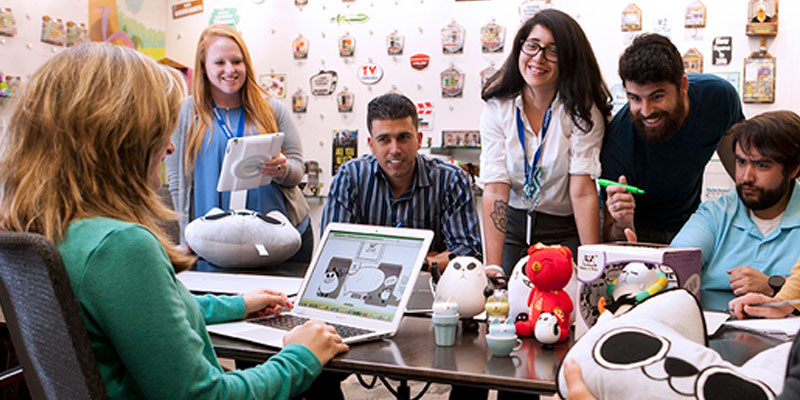 Back at the 2015 New York Comic-Con, Jazwares unveiled Jazwings, a new arm of the company dedicated to helping toy creators develop their concept into a product or brand.

Boasting the tagline, ‘where great ideas take flight’, the ideas incubator works in a similar way to the LEGO Ideas platform. Creators upload their ideas and Jazwings community members steer their popularity by voting and supporting the ones they like most. Once an idea reaches 100 per cent of the votes, it’s presented to the JazWings panel who will decide if the idea will move forward.

Mojo Nation caught up with Jazwings VP Karen Kilpatrick to discuss the origins of the business and talk through the incubator’s first wave of success stories, including the first Jazwings brand – Panda-a-Panda.

Where did the idea for the JazWings arm of Jazwares originate from?
The idea for JazWings actually began as a sketch on a napkin.

Jazwares CEO, Judd Zebersky, was thinking about a way to give creators from anywhere in the world access to the opportunity and resources necessary to develop an idea into a product or brand. After numerous years in the toy industry, he had encountered countless talented individuals with amazing ideas who had no way to turn those ideas into a reality. JazWings is his way of connecting with the creative community and providing an opportunity to these creators that they otherwise might not have.

Can you talk us through the process of what happens once a concept enters the JazWings incubator?
Once an idea has been approved as a JazWings brand after a voting period and panel consideration, JazWings and the creator work together closely to develop the idea into product, an animated series, a game, and more. Not all ideas are the same so not every idea’s growth path will be the same.

During this incubation phase, we best position the creator’s brand for success. From product to marketing to content, JazWings works to develop concepts in ways that makes sense. 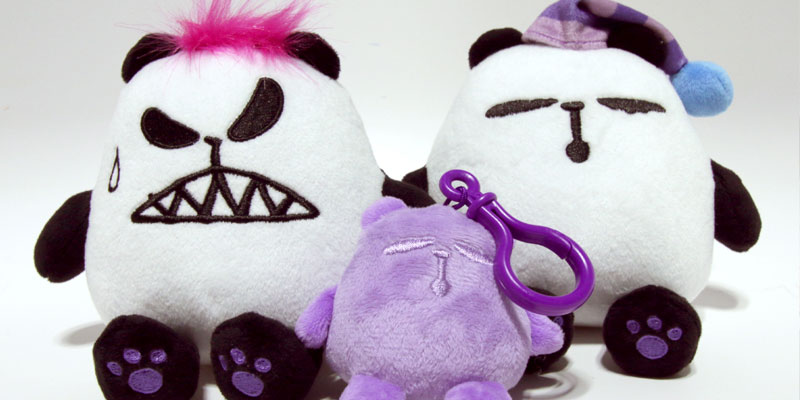 What success stories have gone to market via this process?
Product from our first JazWings brand, Panda-a-Panda, will be hitting shelves this fall. We are also launching a Panda-a-Panda animated series in partnership with USP Studios, one of the largest children’s networks on YouTube, with over 23 million daily views and 12 billion total views to date.

We are in the process of developing five other properties into animated content for launch with USP in 2017: Bunny Ninja, MeBears, Deviled Eggz, Battle Bites! and CryptoTrucks. We have a couple of lifestyle brands and a game in development as well.

Plus, we are rolling out product for another of our brands – Go! Go! Sports Girls – in 2018. You can anticipate a lot being launched from JazWings soon!

Why should a designer consider launching via JazWings?
Taking an idea and turning it into a viable, marketable, and successful brand is not easy. Substantial expertise, time, and resources are needed. There are a lot of things to consider: design, manufacturing, marketing, distribution, advertising, quality control, sales, content creation, and the list goes on! All these aspects are really difficult to address as one person or a small group of individuals.

JazWings relies on industry knowledge, relationships, experience, and resources to make ideas real. And we have a lot of fun along the way. We love meeting and working with people from around the world, and it’s a really special experience to see a concept turn into a show or product. 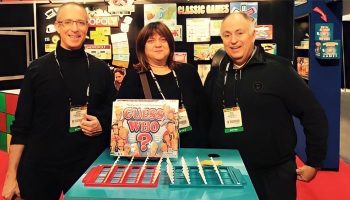 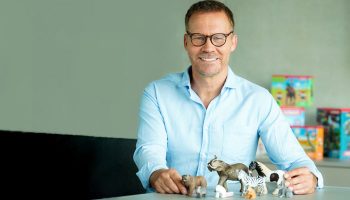 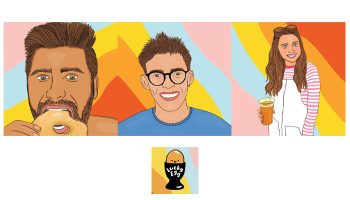 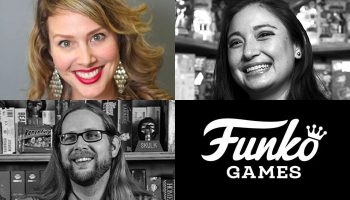 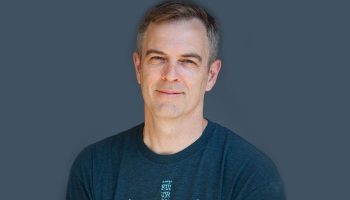 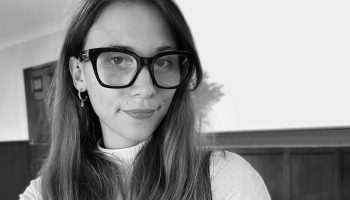