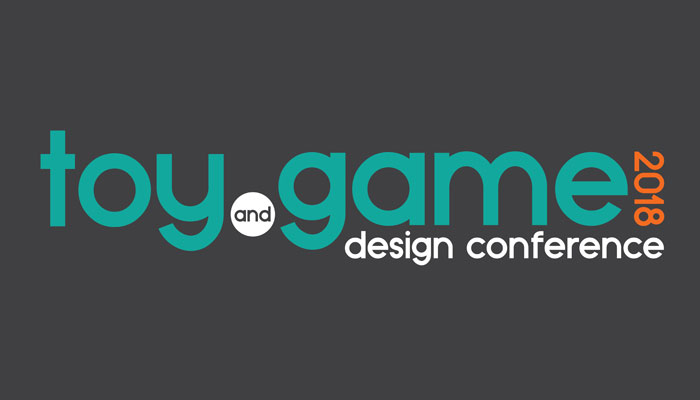 You only have until Friday, August 31st to book tickets to next month’s Toy and Game Design Conference, sponsored by Hasbro, Alpha Group and Wynne-Jones IP.

The line up of speakers includes:

To book your ticket to the Toy and Game Design Conference, head to https://toyandgamedesignconference.com.