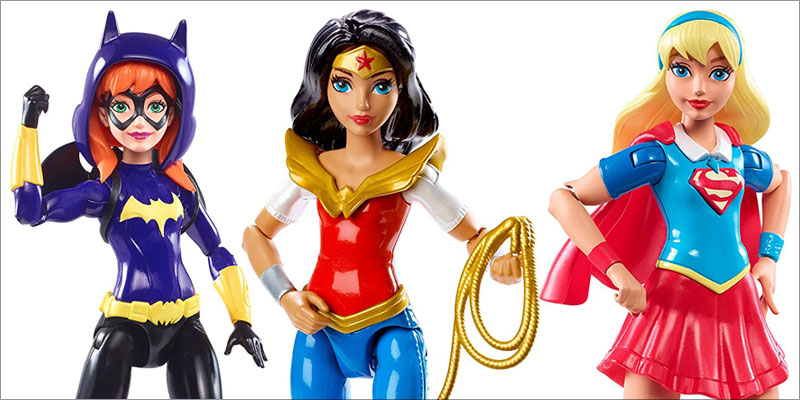 “We are proud to recognise and honour the achievements of these companies – chosen from a record 461 submissions this year – for their impressive initiatives and outstanding results.”