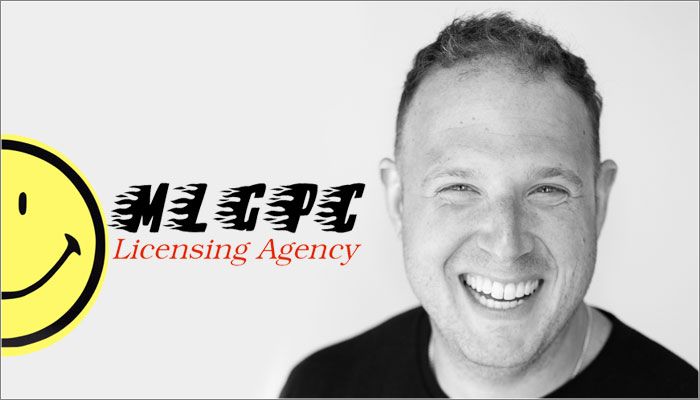 Toronto based licensing agency, MLGPC has inked a one-year, first-look deal with The Nacelle Company that will see MLGPC identify toy properties for Nacelle’s development and production slate.

“After I watched the first season of The Toys That Made Us I knew we had to work with Nacelle!,” said MLGPC founder and CEO Michael Goodman.

“It doesn’t hurt that their CEO, Brian Volk Weiss, is an absolute visionary leading the charge of bringing some truly beloved toy lines back into the spotlight. We’re honoured to be included in Nacelle’s expansion in this direction and feel lucky to have the opportunity to work with Brian and his incredible team on helping to identify some classic toy lines for television, film and streamers.”

The Nacelle Company is behind such projects such as Netflix’s Down to Earth with Zac Efron, The Toys That Made Us, The Movies That Made Us, BET+’s All the Way Black as well as Disney +’s Behind the Attraction. 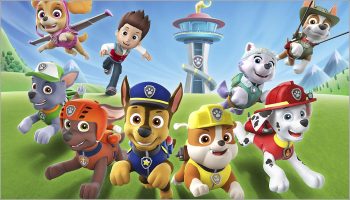 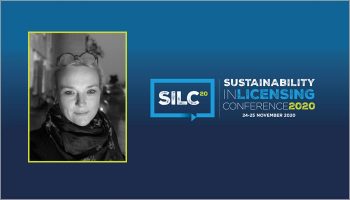 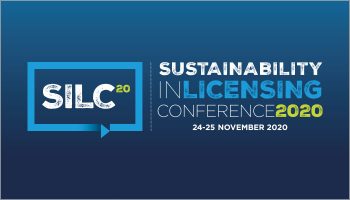 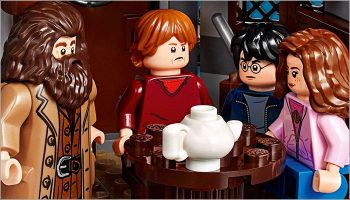