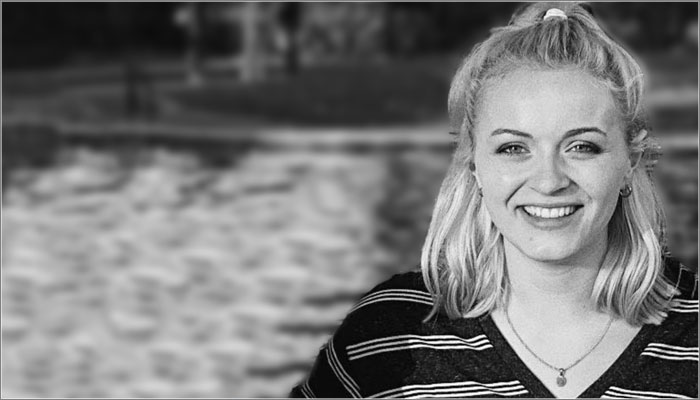 So Sound’s Toy and Game Designer Sam Roberts talks cats, coffee and coming up with ideas.

What’s your experience in the toy-and-game industry, Sam? How did you get into it?
I’ve been working in the toy industry now for a little over a year. I was presenting a kid-themed university design project at New Designers. There, I was introduced to Billy Langsworthy who then invited me to the Mojo Pitch in 2019…

I’d forgotten Billy was part of the story; wish I hadn’t asked! Was he helpful?
Very! I met some amazing people from the toy community at the Mojo Pitch and got a real taste for what life as a toy inventor might be like. After doing some freelancing for Cartamundi, I was lucky enough to get a role as an inventor at So Sound. It’s been brilliant learning from some really creative, talented people here and in the wider toy community. 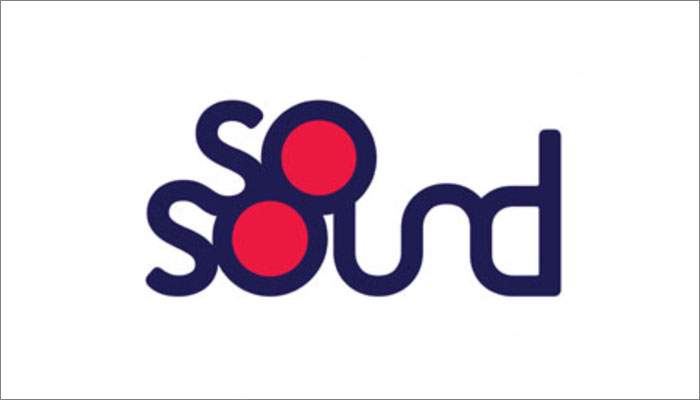 Since you started at So Sound, you’ve had a hand in a number of games. How do you go about generating ideas?
We brainstorm as a team at So Sound, then take some time out. We later come back together to discuss ideas and see if anything sticks out. Some of our best ideas have come from jokes and bouncing one-word ideas off each other.

You prefer to start with quite abstract parameters, then?
Yes. Generally, I really like to blue-sky think, then hone in on ideas. For licensed games it’s a bit different. I like think about iconic scenes, or key props in the franchise and brainstorm around those elements. I also like to research super fans on social media. 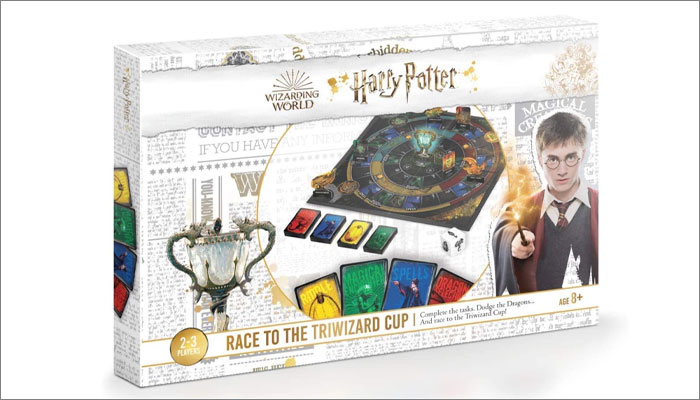 Research what the fans are saying? To achieve what, specifically?
It helps me get a better idea of what people are looking for, and what characters, scenes or props are sentimental to them. Social media is great for inspiration.

That’s a great approach. I’m taken with that! And what’s your creative secret weapon? What kickstarts everything after the research?
Coffee! It’s an absolute must before anything creative… I can’t function without it! 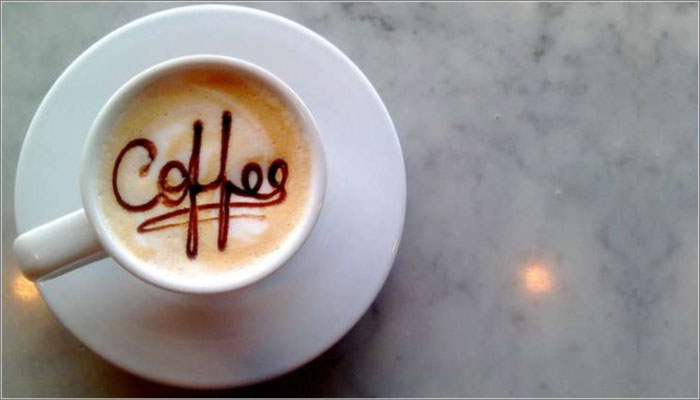 I don’t always ask but I’m curious: if you weren’t doing this, what do you think you’d be doing instead?
I always wanted to be a vet as I was animal mad. I was awful at chemistry though! Realistically, I’d most likely have ended up doing graphic design or product design.

What question could I ask you now to raise a topic about which you don’t often get a chance to talk?
Do you have any advice for students looking to enter the toy space?

Great question! Let’s ask that; how would you answer?
I think the toy industry is particularly special as the community is so supportive for inventors. So connecting with people in the industry, and getting to know them, is really important. You never know where a simple conversation might lead…  So when things get back to some sort of normality, head over to toy fairs and pitching events like Mojo Nation. Introduce yourself… Be enthusiastic about your ideas! But also be open to learning, to listening and to developing ideas further. 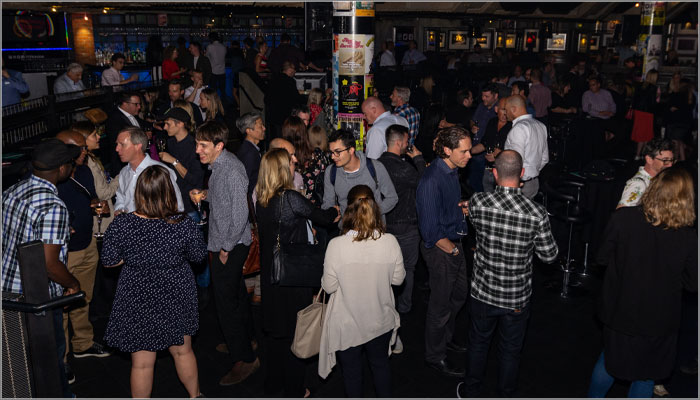 This is pretty sound stuff. And if you could visit your younger self, what would be the one piece of career advice you’d give?
If you’re passionate about something, go for it and don’t hold back. I was OBSESSED with Harry Potter growing up and my dream job was anything to do with the franchise. A few years ago, I went to a late night talk by MinaLima, the graphic design consultancy who created the visual language of Harry Potter.

So – just to be clear, they’d be responsible for what kind of thing?
They’re responsible for props like the Marauder’s Map and the chocolate-frog box. Looking around, there were so many keen designers at this talk, which was a little daunting – to realise we all had a similar goal… However, there’s a place for your passion – if you’re willing to work hard enough!

Because one of the products you’ve worked on is a Harry Potter game! Like a childhood dream come true. And on that subject, which toys or games – Potter aside – did you play with as a child?
It’s so hard to list just a few… Some toys that my brother and I were obsessed with was the Thunderbirds vehicles and the Thunderbirds Tracy Island Electronic Playset. 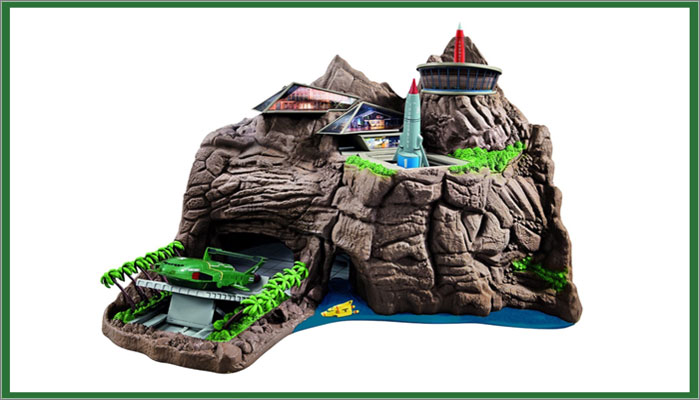 Start with a classic!
We loved the sound effects and hidden compartments for the figures. It turns out So Sound did the sound design for the same Thunderbirds toys I played with, which was a real “wow” moment for me. We also loved Tamagotchi. Everyone took them to class so their Tamagotchi pet didn’t die, and there was such a Tamagotchi craze that they were completely banned from school.

Maybe this is why you wanted to be a vet…
Maybe! That playing Nintendogs on Nintendo DS’s. That was so addictive, and Mario Kart too… Uno, Yahtzee and Pass the Pigs were also well-loved family games – we still play these every holiday and Christmas!

I feel like I’ve set you off! When you look back on those things, were there any that you think, as a designer, were a bit wasted on you? By which I mean you can better appreciate them now?
I had a 3D ball puzzle by Kidult. Looking back, the complexity of the 3D maze must have been SO hard for the designer to plan and visualise. 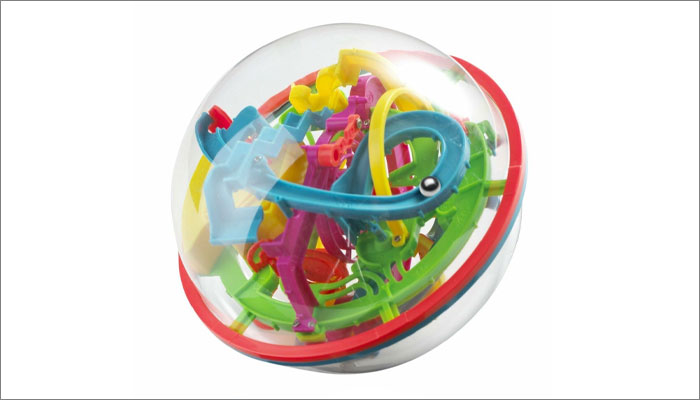 And looking around now, what’s the most interesting thing on your desk?
Working from home during the UK lockdowns means the cat is often on the desk trying to join in on Zoom calls! I also have some really good card games, like Poetry for Neanderthals and Exploding Kittens. They sit on my desk for inspiration… MinaLima recently brought out a fully illustrated Harry Potter and the Philosopher’s Stone book, which has been great for graphic design inspiration.

Great answers! Excellent; thank you, Sam. Send us a photo of the cat, will you? Round things off! 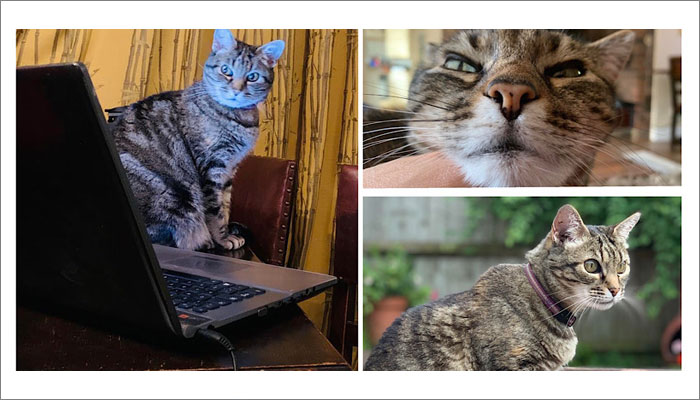 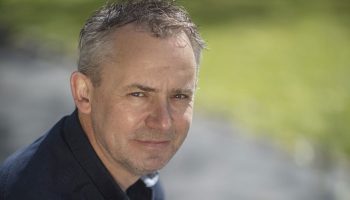 We caught up with Martyn to find out more about how voice tech firm SoapBox Labs can help toy companies and inventors create great voice-enabled products for kids. 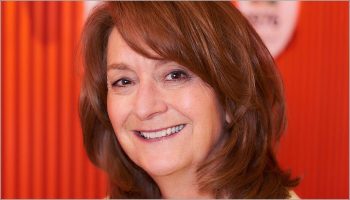 Marian Bossard on her 22 years at The Toy Association, the astonishing career not taken… And what the future holds!

As The Toy Association’s Marian Bossard retires, we find out which achievements mean the most… And invite some colleagues to say goodbye. 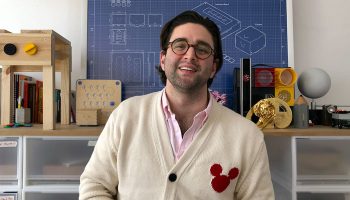 We caught up with Filippo to learn more about FINH, the challenges of the ed-tech space and how he channels creativity. 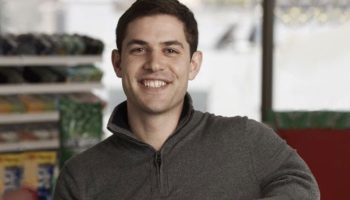 Happy Salmon, Dungeon of Fortune and Monster Match co-inventor, Ken Gruhl, on ideation, working with others and not loving a mind map. 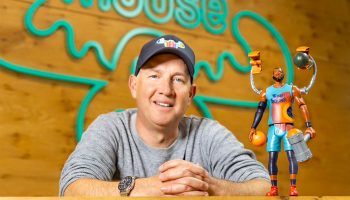 We caught up with Fraser Paterson, Head of Design and Product Development for Licensed & Pre-School at Moose Toys, to delve into the creation process behind the line, and find out what was key in bringing Looney Tunes to life in toys. 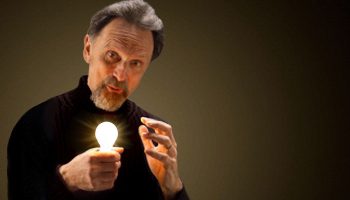