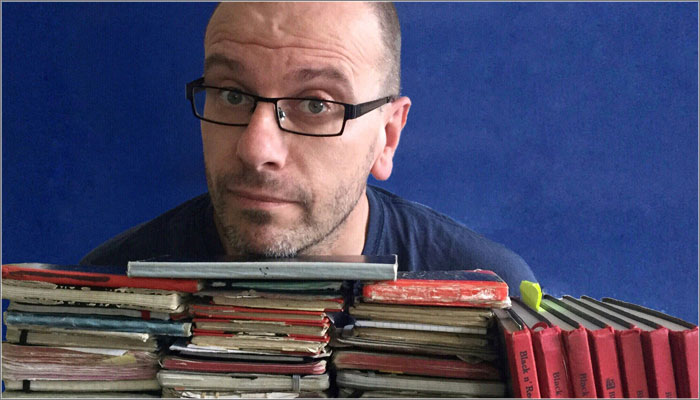 Deej will be handling content for the Mojo Nation site, covering news, opinion pieces and interviews with figures from across the world of toy and game design.

With a number of clients in the industry, Deej works as a writer and creative consultant. He has five books to his name, and a reputation for writing clear, concise game rules.

“He’s already been an integral part of some of our events to date and we’re over the moon to strengthen our ranks with a true creative powerhouse.”

Deej added: ”Mojo Nation’s work is fantastic. I’m a huge fan of the company, and our interests continue to dovetail perfectly. It’s a pleasure to be working with people for whom I have great respect and tremendous affection.”