Posted on 14th May 2019 By Billy Langsworthy 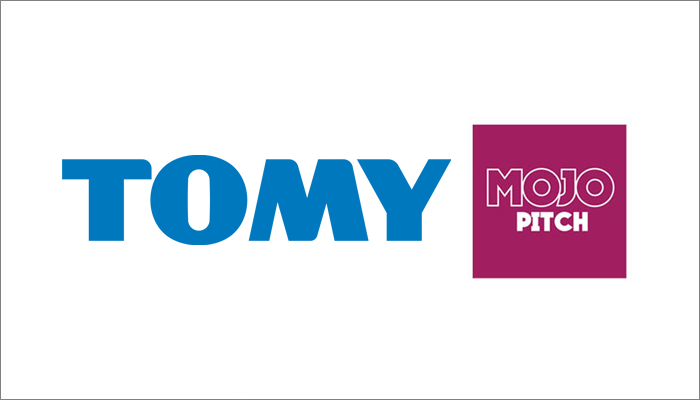 Toy and game inventors will once again be able to pitch concepts to TOMY at this year’s Mojo Pitch event.

“TOMY are delighted to participate in the second year of Mojo Pitch,” said Alpesh Patel, VP of Global Toy Design at TOMY.

“Mojo Pitch provides an excellent platform for the development of new products. Creativity and innovation are a core factor of our unique industry and we look forward to meeting people within the inventor community, old and new. We look forward to seeing some really unique, innovative and forward thinking ideas in September and encourage anyone with outstanding ideas that you think would fit within TOMY’s portfolio to come and see us”

If you’re a designer, inventor or design agency that would like book in a meeting with TOMY at this year’s Mojo Pitch, head to mojo-pitch.com for more information.

Or, if you’re a company that would like to join TOMY in meeting with designers and inventors at the event, email Billy Langsworthy at billy@mojo-nation.com