New exhibition celebrating the work of Tom Karen, designer of the Raleigh Chopper, to open this month

Posted on 10th May 2022 By Billy Langsworthy 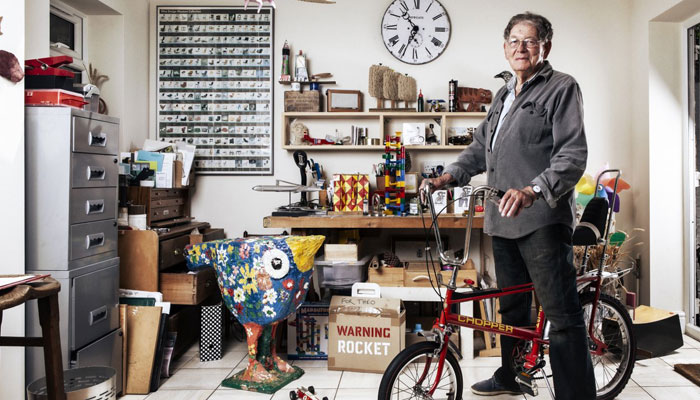 A museum in Letchworth Garden City is preparing for a new exhibition celebrating the life and work of Tom Karen, one of Britain’s most prolific designers.

Tom Karen, whilst at Ogle Design in Letchworth, was responsible for some of the most popular designs of the Sixties and Seventies; from the barmy Bond Bug and ground-breaking Reliant Scimitar, to the iconic Raleigh Chopper, Leyland lorries, and even a Popemobile.

He also invented the original marble run, then marketed as Builda Helta Skelta, and under Tom’s direction, Ogle’s modelmakers also produced a number of vehicles used in the Star Wars movies.

Drawing on items from the Garden City Collection, the V&A Museum, donations from former Ogle Design employees and Tom’s own extensive collections, the exhibition aims to capture a sense of Tom’s charm and ingenuity in design.

The exhibition, taking place at The Museum at One Garden City, is the brainchild of Brent Smith, a long-time friend of Tom’s since designing the Prototyping Workshop at Ogle for him. It will feature items from the Garden City Collection, the V&A Museum, donations from former Ogle Design employees and Tom’s own extensive collections.

“I had been trying to persuade Tom for years to have an exhibition of his life, work and ideas for the future,” said Smith.

“He finally agreed last year on the proviso that I organised it for him! When I came across this great little space in Letchworth, the home of Ogle Design, I knew it would be perfect for it.”

Josh Tidy, Curator at The Museum at One Garden City, added: “In my two decades here in Letchworth, the amazing things made at Ogle Design have been one of my favourite aspects of this town’s unique history, but I feel, with these displays, we’ve also managed to capture the essence of Tom as a person, his sense of fun and invention, and his utter charm.”

The exhibition runs at The Museum at One Garden City, on Broadway in Letchworth Garden City from May 28th until September 10th. 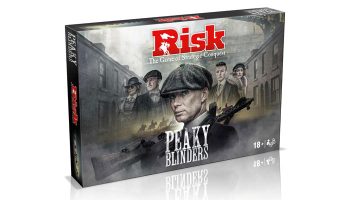 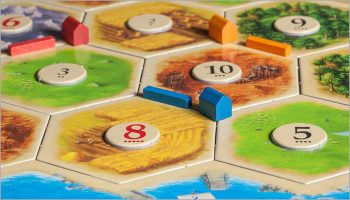 “Having seen the first ideas for the books, I’m absolutely sure that fans of both gaming brands will love them,” said Alexander Thieme, Licensing Manager at Asmodee Entertainment. 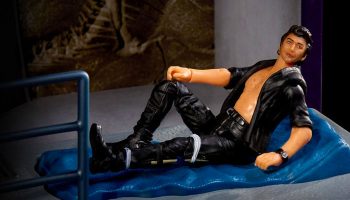 The figure is housed within a copy of Dr Ian Malcolm’s book, God Creates Dinosaurs. 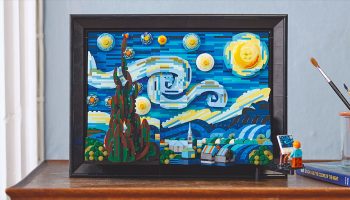 The set was designed by Truman Cheng, a 25-year old Hong Kong-based LEGO fan, through a submission on the LEGO Ideas platform. 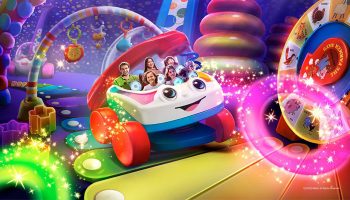 “The ride system can be designed to work with all the various iconic Fisher-Price themes, which gives our clients options and variations,” said Scruffy Dog CEO Joe Bright. 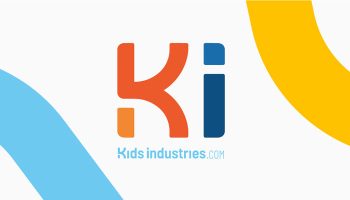 The family-focused marketing agency plans to share insights from its Global Family Study at a London-based conference this October.