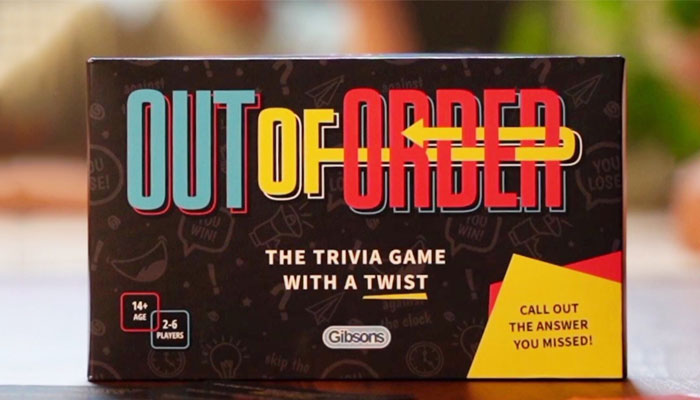 Gibsons: Tell us a bit about yourselves
Deej: This is Lesley Singleton. Lesley runs Playtime PR, a PR agency specialising in toys and games. She also has a terrific sixth sense for board games… She can spot a great idea long before it becomes popular. It’s uncanny!

Lesley: This is Billy Langsworthy. Billy’s the co-founder of Mojo Nation. Mojo Nation celebrates creativity in the toy-and-game industry. They run awards, conferences and pitching events for new and professional inventors.

Billy: And this is Deej Johnson. Deej is a creative consultant and writer, whose words have helped countless games either get licensed or sell more on amazon. He’s also the brains behind books like The Little Book of Bananagrams and The Snakes and Ladders of Creative Thinking. 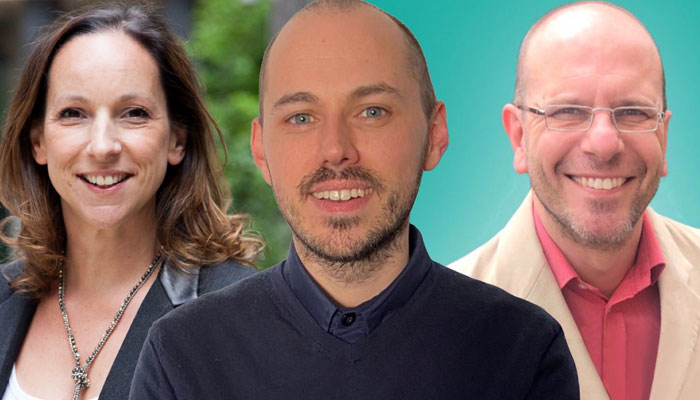 Gibsons: What’s the idea of the game?
Deej: I’ll read it off the box! It’s a trivia game with a twist… You call out the answer you missed! So if I were to read out the first question to Bill here, he wouldn’t answer it: instead, he’d say, “Out of order…”

Lesley: Are you going to read a card?

Deej: I am! So when I read the second question, Bill then has to give the answer to the FIRST one. Lesley gets ready to jump in if Bill makes a mistake. Ready? Bill… What word do you get by putting an S on the front of NAIL?

Bill: Out of order…

Deej: In the famous fable, what animal races a tortoise – and loses?

Deej: Which snack do many people eat after dunking it in tea or coffee?

Deej: Complete the well-known idiom: “He WHATS like a horse”?

Deej: And the bonus? 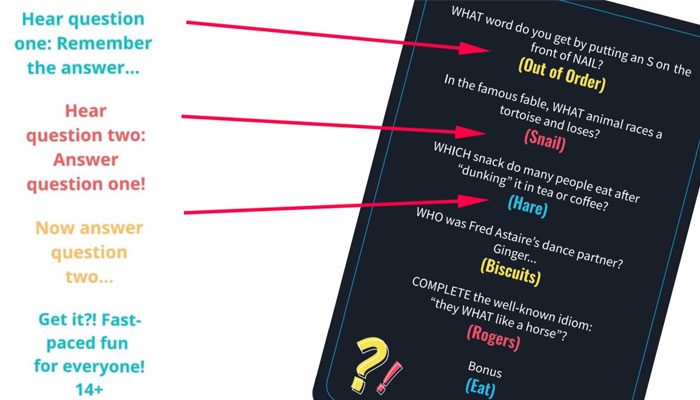 Deej: There we go! That’s the idea… It’s a party game, so some cards are a bit cheeky. Some are easy, some are hard.

Gibsons: What inspired you to invent Out of Order?
Deej: A couple of years ago, Billy and I wrote a creativity book about how to have more ideas for board games. It’s impossible to write about that without coming up with a few.

Billy: One note we made just said, “Answer from the question before.” When we talked about that, it felt promising.

Lesley: We thought it might be interesting just as a quiz. When we tried it, some of the answers were naturally funny – so we took it more in that direction. In the end, we aimed to get a laugh on every card. 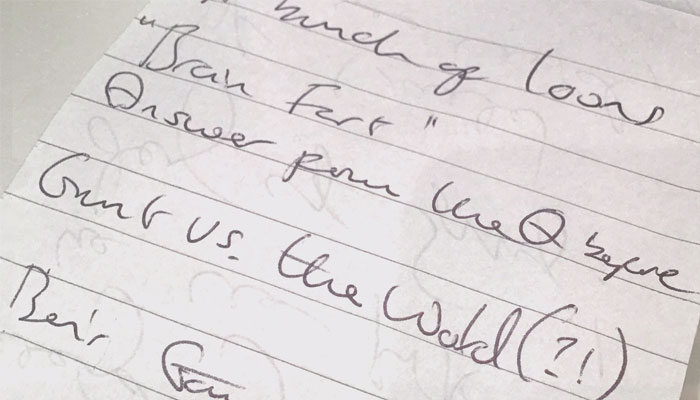 Gibsons: What’s your favourite card?
Deej: Oh, gosh. There are so many…

Lesley: There’s one about the Jack the Ripper murders that I think is very funny. Tasteless, but funny!

Gibsons: How did you come up with the questions?
Lesley: We usually started with a soundalike word, or a word with two meanings, and worked backwards from there. It’s tricky at first but after a few cards, you get into a kind of rhythm.

Gibsons: Was there anything in particular that you struggled with during the creation process? How did you overcome it?
Deej: I think the biggest challenge was balancing the game’s tone. Some of the original questions were very naughty! And while Gibsons did want to create their first party game, they also wanted it to fit with their core values…

So the struggle was working out where to draw the line because different people say different things offend them. To that point, it’s impossible to get through life without occasionally finding your sense of humour differs from other people’s. From a publisher’s point of view, of course, that does mean it’s impossible to please everyone. 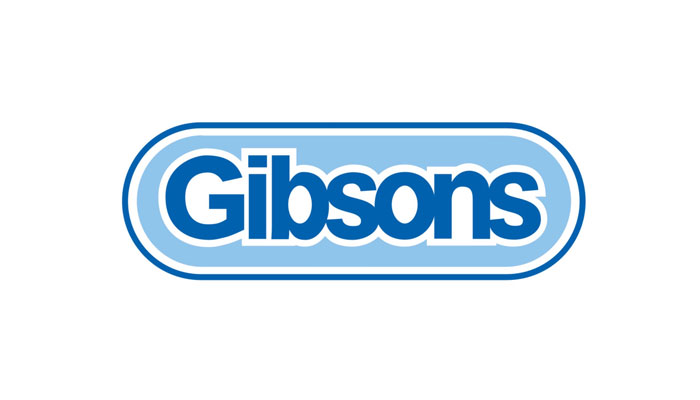 Billy: And actually that’s something I think Lesley’s very good at… She has a cheeky sense of humour, but she’s also got a great instinct for where the line is in the wider toy-and-game market. But yes, that means we had some very serious discussions about some really silly things.

Gibsons: Were there any particular drinks or snacks that helped you power through the design and development?
Lesley: At the start, chocolate-chip muffins and tea. By the end, ketamine and Special Brew. 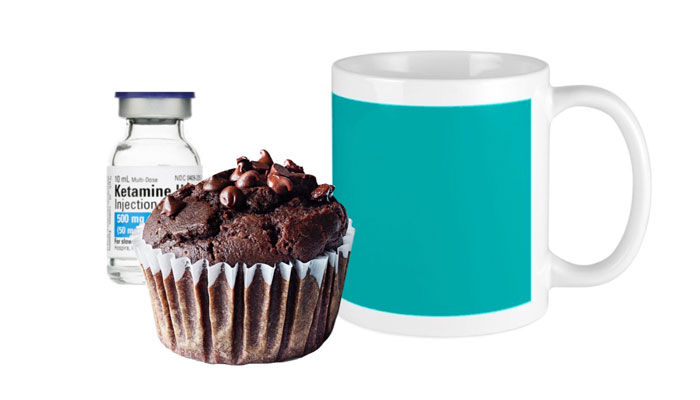 Gibsons: If you were stuck on a deserted island, what one thing would you want to have with you?

Deej: I’d want a complete copy of the Oxford English Dictionary. That’s all I need.

Billy: Kermit the Frog. He’d be great for laughs, songs, stories and – should the worst comes to the worst – dinner. 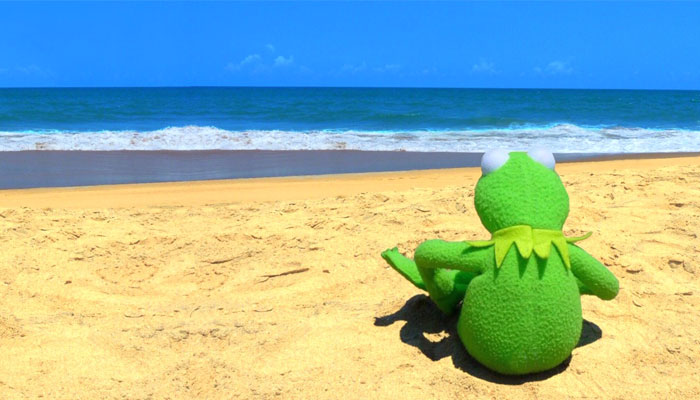 Lesley: If I couldn’t have a luxury villa, I’d say a pet chimp to keep me company.

Deej: Wait a second – are we on this island together? Are you saying you’d rather hang out with a chimp than with us?

Lesley: I’ve given my answer! Move on!

Do you have any words of advice for any budding game inventors?
Deej: That’s a great question. I think the best advice is in the creativity book, The Snakes & Ladders of Creative Thinking. It’s advice we asked for, advice we took, and advice we’d give. 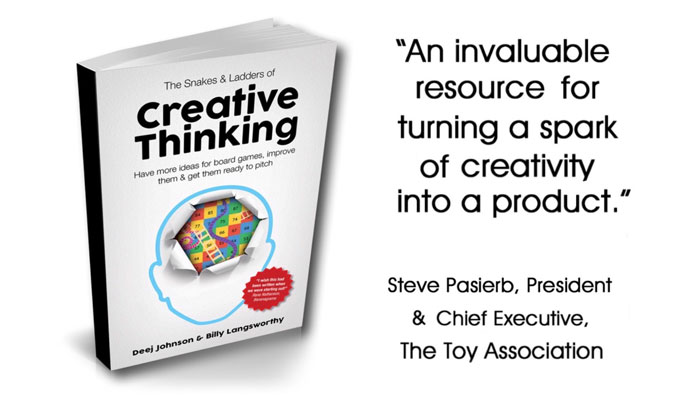 Lesley: Billy’s probably too modest to say you should look at mojo-nation.com as well… The site has some great resources for people wanting to get into the toy-and-game industry.

Billy: No, I’d also say Mojo Nation. I’m kidding! I’d say keep your ego in check… So many new inventors have quite high expectations – both in terms of their game and the millions it’s destined to bring in… But it’s always better to be humble and realistic about the process of licensing it. And getting your game in front of people that can give genuine feedback can do wonders, so talking to professional, full-time game designers really helps.