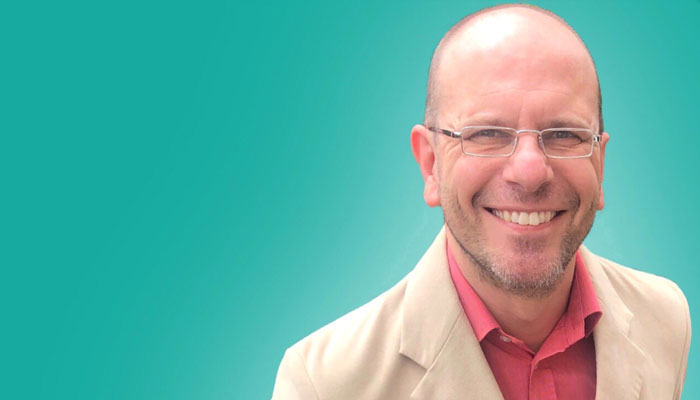 Picture the scene… Two bored kids are sitting round waiting for something more exciting to happen. You suggest playing a new game! You open it up, pour the components on the table… And immediately make them start turning up to 150 cardboard discs the right way up.

Seem like fun? No? Well, you’re right, it isn’t. In fact, it’s an incredibly dull way to start a game. But why am I telling you this? It’s because this is the incredibly tiresome way one has to set up a real game that I researched a few years ago. You really do need to ensure up to 150 tiny counters are picture-side up before playing…

Perhaps you’ll understand why, then – two minutes into this fiddly set up – I’d already had enough. Even so, some people reading this will wonder why I think it matters. After all, almost all games need some kind of set up… You have to turn the tiles the right way up in Bananagrams. You have to separate the counters in Connect Four. Don’t even get me started on Monopoly! They all need setting up. So where’s the beef?

My beef comes about because the set up of the game in question here is COMPLETELY unnecessary. The counters have the picture you need to play on one side, and a full-colour logo printed on the back. This logo serves no purpose except to remind you of the name of the game you’ve yet to play. So why not just print the picture you need on both sides? That way, the game would need literally no setting up… You’d be ready the instant you tipped out the counters! 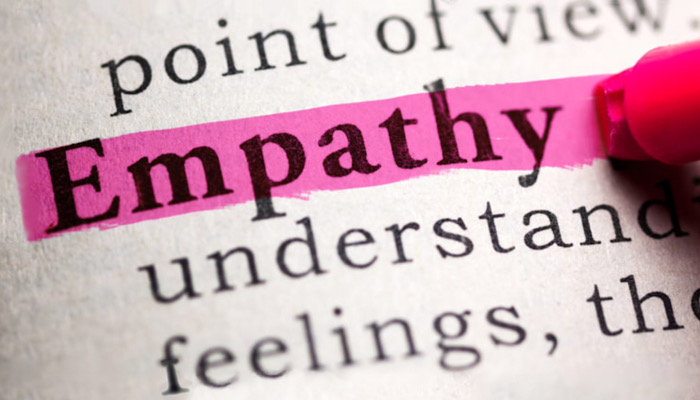 Beyond that, the reason I find the design of this game so maddening is that it lacks empathy. The publishers haven’t imagined a child’s tedium while waiting to play. And they simply can’t have imagined the irritation of an adult setting it up, or how unlikely that person is to recommend the game to others. It’s supposed to be a fast, silly bit of fun – but in reality the game itself doesn’t last as long as the needless, miserable set up.

Sadly, my experience as a creative consultant suggests that this lack of empathy is a subtle, damaging and strangely common issue among new inventors. That’s because it’s quite easy for those coming up with ideas to focus so intently on the nuts and bolts that they forget to explore the mindset of those they hope might one day buy it.

As a consequence, games built without empathy tend to share typical symptoms. Among other things, they often have indecipherable rules, play very slowly, or are either too simple or too complicated for the age at which they’re aimed. It’s also the case that you can even approximate the gameplay without purchase.

More seasoned inventors, however, know the importance of empathy. They design games that not only consider those that are going to buy it from them, but also everyone else in the chain… They empathise with publishers, distributors, retailers, customers and players, each of whom may be taking it for different reasons. So if your idea isn’t bowling people over, don’t ask yourself what’s wrong with people… Ask people what’s wrong with the idea. 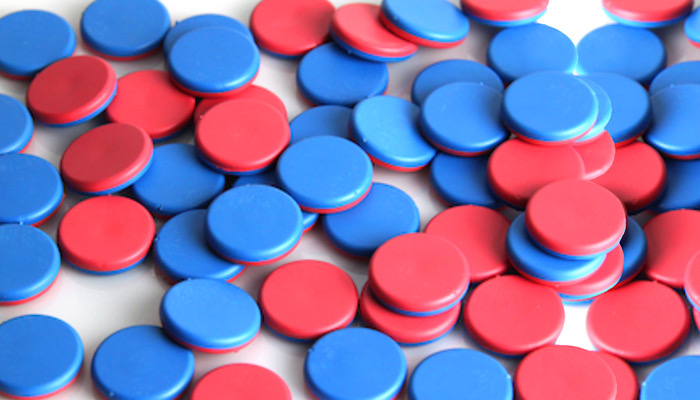 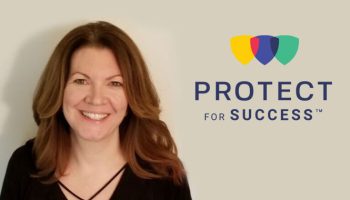