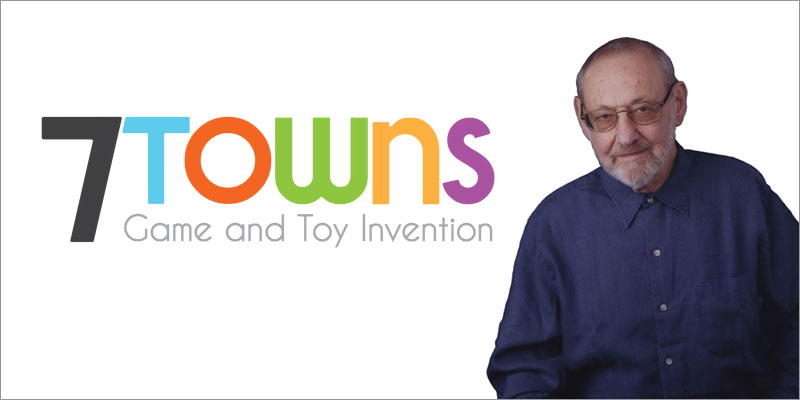 As well as being a prolific games inventor, Tom is probably best known for his discovery and popularisation of the Rubik’s Cube.

A spokesperson from Seven Towns said “Tom inspired everyone he met and we are all immensely proud of his lifetime achievements and the legacies he leaves.”