Oscar Lhermitte and Hayri Bulman on creating Cody Block; a wooden toy that helps kids get to grips with coding 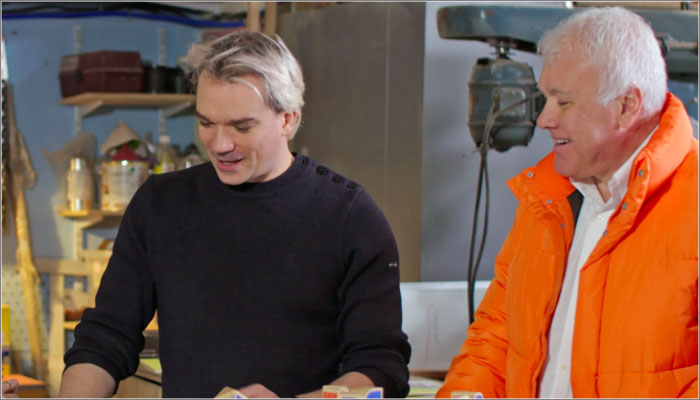 QUBS Toys and Cody Block was started by Hayri Bulman, a Swiss IT entrepreneur and father of two children.

Back in 2016, Hayri started exploring how to bring technology and classic wooden toys together to help his children learn the basics of coding through play. After prototyping a number of concepts at home which incorporated RFID technology inside of wooden blocks he brought together a team of creators, engineers and illustrators to launch Cody Block, including designer Oscar Lhermitte.

As the toy hits Kickstarter, we caught up with Hayri and Oscar to learn more about the development process behind Cody Block, and why play is such a great means of helping children grasp the ins and outs of coding. 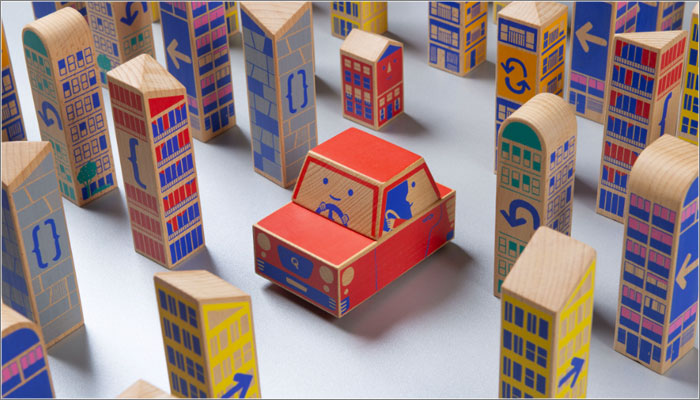 Hi Hayri. So, to kick us off, for anyone yet to see the Kickstarter campaign, what is Cody Block?
Hayri Bulman: Cody Block is a screen-free wooden toy for children aged three and up, which introduces the first concepts of computational thinking to young children via tangible programming. Your task is to lay out a path that leads Cody back to his house by positioning the Building Blocks in a correct order. Each Building Block gives a unique directional command (turn left, turn right, 180º, repeat, record, play, stop) and together they create a sequence of instructions (the basis of any algorithm).

Where did the initial spark of an idea for Cody Block come from?
HB: In 2015 I was struck by the story of two brothers, Chris and Will Haughey, and how they started TEGU, a toy company that fosters a positive social impact in Honduras. I was not only fascinated by how the company came to be but also by their product, elegant wooden toys with a twist: a magnet hidden inside each piece.

I became obsessed with the idea of exploring how to bring technology and classic wooden toys together. I started working on different concepts and played with a project that was incorporating RFID technology inside the wooden blocks. 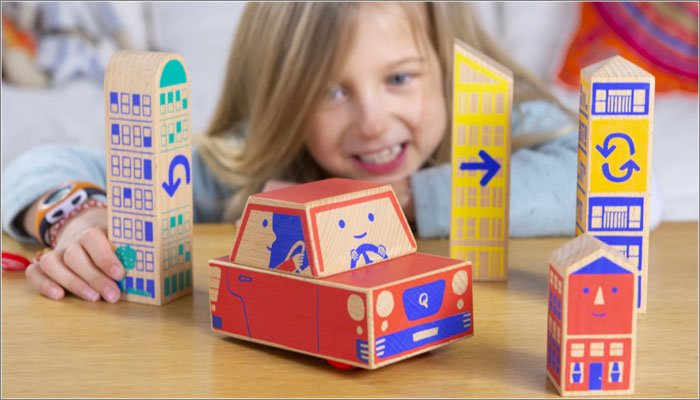 And Oscar, as Cody Block’s designer, it was up to you to bring Hayri’s vision to life. Where did you start and was it a complex development process?
Oscar Lhermitte: The design of Cody Block went through many iterations before the final design that we have now. The first thing we did was to start playing and researching on traditional wooden toys as this is something we wanted to bring in the design.

Cody Block had no specific form at the beginning. We were looking at various options; a bird, a rocket, a wooden plank. We decided to turn it into a car in a big city because we really liked the idea of city blocks with building blocks. And the city, as a concept, is something children are usually quite familiar with.

It is also important to say that the design was developed very closely with the engineering team and its dimensions are constrained by the technology we are using.

On the project’s Kickstarter page, it also mentions that Cody Block was inspired by the Montessori method of teaching. In what ways did this school of thought help steer the creation of the toy?
OL: We looked at the general principles of the Montessori method seen in toys. After looking at them, we thought these principles were quite obvious to follow anyway. Unique colour and shape for each block, made from natural material, no annoying sound or light, and so on.

Each city block has a unique shape to recognise it easily but also to force the child not to place it upside down and get a wrong reading. A “left” arrow place upside down would read “right”. In our design, the blocks can only stand upright. 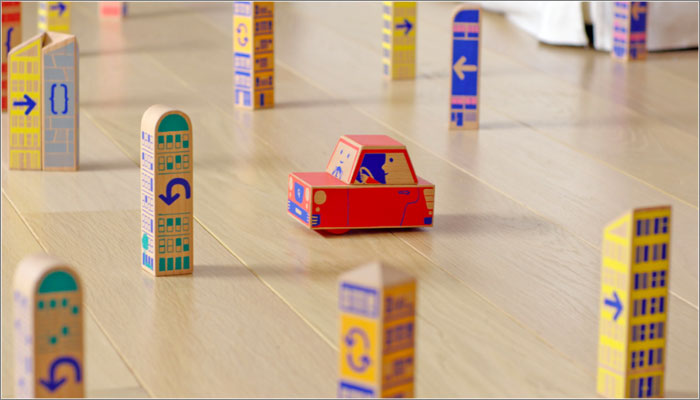 Speaking of coding, the wider purpose for Cody Block is to help kids learn the basics of coding. Why is play an effective means of helping kids get to grips with it?
HB: Play is how kids at a young age start to experience the world they live in. Through play children unleash their creativity, make discoveries, experiment and fail, and they try again. That’s why play is the best way to let them learn something.

I hope and believe children will play with Cody Block in many different ways, more than we can ever imagine.

Absolutely, and away from the educational benefits of the toy, aesthetically Cody Block looks incredible! I can see adults – without kids – buying it due it looking so stylish. What drove the look and feel of Cody Block?
OL: Thank you! We love to keep the shapes as simple as possible. Our designs usually always starts from basic geometric forms (cube, pyramid, cylinder). There are very few curves in Cody Block’s design and I think this is why it stands out as well.

And we asked the talented illustrator Joao Fazenda to create the visuals for the buildings and Cody; they are gorgeous! 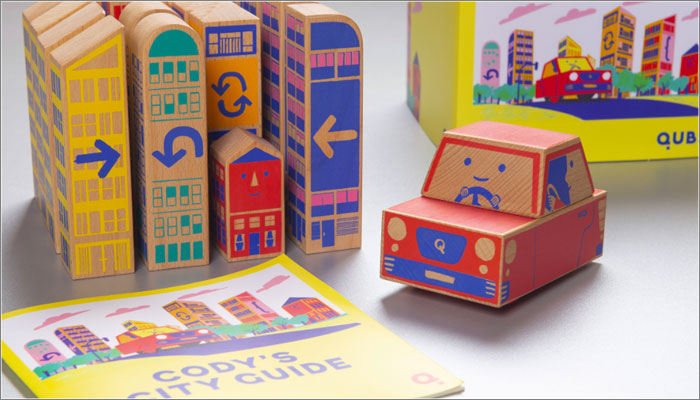 Cody Block is now up on Kickstarter for folks to go and back, but why choose to launch QUBS Toys debut product via Kickstarter?
HB: We were really curious to see if our product could be well received by people and wanted to create a community around it. We’re also very keen on getting feedback from people and improving the product.

Finally, how do you and team fuel your creativity?
HB: We play with toys!

Good answer! Thanks again guys and good luck with the rest of Cody Blocks’ campaign, which can be found here. 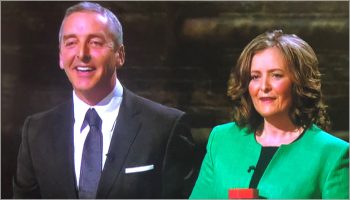 Accentuate’s Graeme Fraser-Bell on relentlessly pitching, the three things he takes to every show and braving Dragons’ Den

We caught up with Graeme and Fiona Fraser-Bell to find out what they do, why it works – and the difference between pitching to the Dragons and the public… 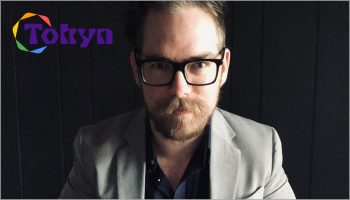 Tinder for board games: Tokyn’s Evan Kline on what his meet-up app brings to the table for inventors, design directors and players

Tokyn CEO and co-founder Evan Kline talks us through how his new app is looking to ‘reconnect the world through play around the table’.