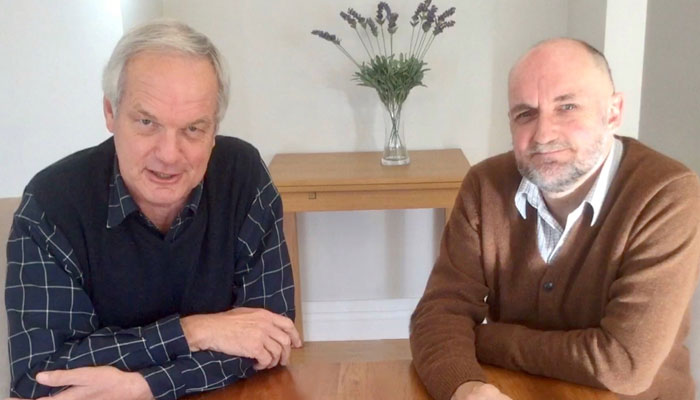 Ka-Blab! is the new fast, frenzied, word game from Hasbro that sees players blurting out items within a category before a bomb timer goes off.

In each round, players take turns rolling the dice, coming up with that number of things that fit the topic listed on the card. They keep rolling and naming items until they can pass to the next player.

Fresh from winning the Game Designer of the Year (Party Games) award at this year’s Play Creators Awards, we caught up with the inventors of the game – Andrew and Jack Lawson – to find out more about their approach to game design.

Tact prevents my doing so! Is that an easy working relationship, then?
Jack: Yes, it is. In our childhood home, we shared the same bedroom for 10 years. After that, anything’s easy!

And did you play well together when you were younger? And with what did you play?
Andrew: We did although – ironically – we never really played board games, apart from the occasional family Monopoly battle! Despite the age difference, we played quite a lot of backyard cricket and tennis. 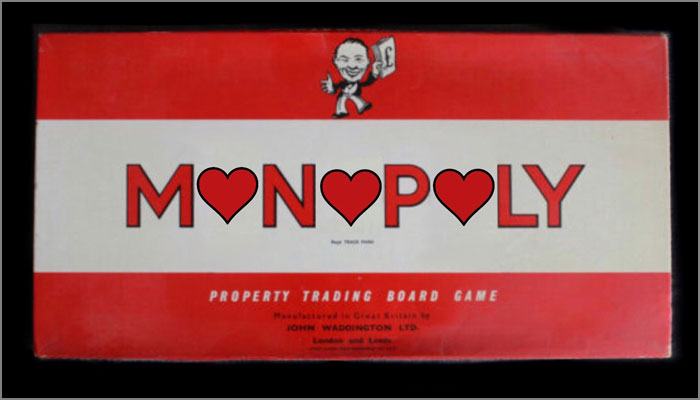 Despite that, you’re now the inventors of the party game Ka-Blab! What’s the big idea?
Jack: Deciding to invent a board game together was the biggest idea…

Andrew: And from there it’s been uphill all the way!

Uphill all the way! Very good! To that point: what was the hardest part of seeing the game developed?
Andrew: Waiting – and hoping – for a license can be quite nerve-racking… But, after that, the process was very smooth, and we knew the game was in good hands with Hasbro.

And how did you get it in front of Hasbro?
Jack: We present our new game ideas each year, mainly at the annual Nuremberg Toy Fair. Presenting to Hasbro is always a highlight… They’re a big company of course, but the people we see are very friendly and love playing games. In the end, it’s just great fun! 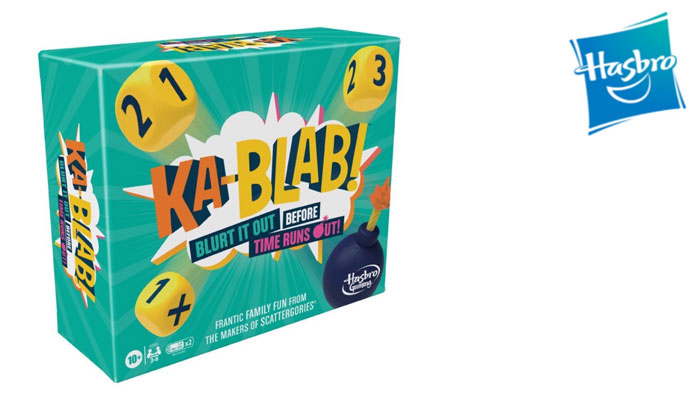 And how did it come about, then?
Andrew: Most weeks, we spend a day just trying to think of new game ideas, then we work on them after that.

Jack: It’s hard to remember the exact moment a new idea begins – and many of them don’t last long! But we thought Ka-Blab might be a good one right from the start.

So in terms of those weekly sessions, what fuels your creativity? Where do you look for ideas?
Andrew: Game ideas can come from anywhere. It could be a funny conversation among a group of friends, which we then try and turn into a game. It could be an interesting or unusual object in a shop, or sometimes it’s just sitting down in front of a blank sheet of paper and starting with nothing. 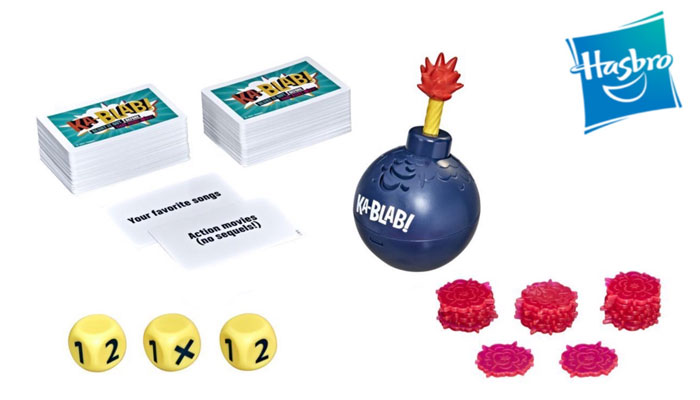 Conversely, what do you find stops you being creative?
Andrew: Thinking of a good idea then discovering it’s already been done is quite deflating! Perhaps, though, the hardest time is after each toy fair, when all our ideas have been presented – and we have to start all over again for the next fair.

I can imagine that’s hard work. And if you were asked to give three pieces of advice to new inventors, what would they be?
Jack: First, try and come up with a number of ideas. Most concepts end up being rejected, so it’s better to present a variety of games, rather than just one. Second, make your prototypes complete and ready to play, with a clear set of rules, to make it as easy as possible for the company you’re pitching to.

Jack: Third, research the market, to make sure you’re presenting something new. It might not be a completely new idea, but it needs to be at least a new ‘twist’ on what might already be out there.

Brilliant. Final question then fellas: what’s the most interesting thing in your offices or on your desks?
Right now, our original Ka-Blab! prototype! 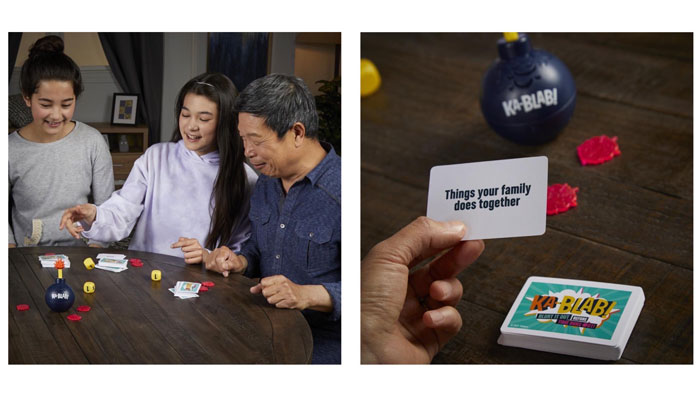 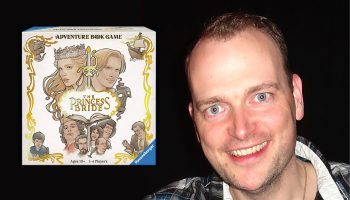 We caught up with Ryan to find out more about the origins of his Princess Bride game – and find out how improv comedy shapes how he tackles design.