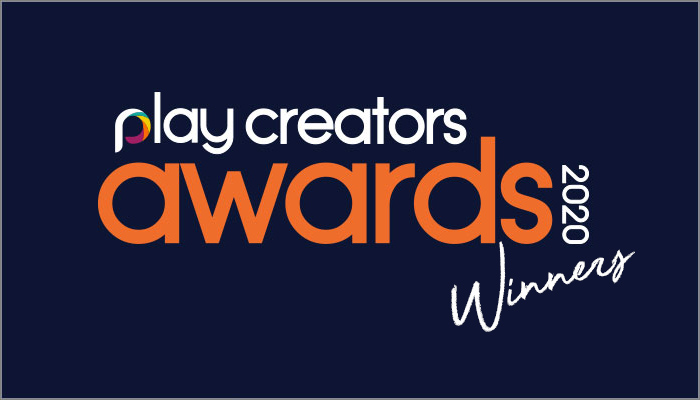 The winners of this year’s Play Creators Awards have been unveiled.

The full line-up of winners can be found below:

“Thank you to Mojo Nation for this incredible award, it means so much to us all here at Seven Towns,” said Mike Moody, CEO at Seven Towns. “We also want to say a huge shout out to Innovation First who have been amazing partners bringing Junk Bots to life and delivering a magnificent line.” 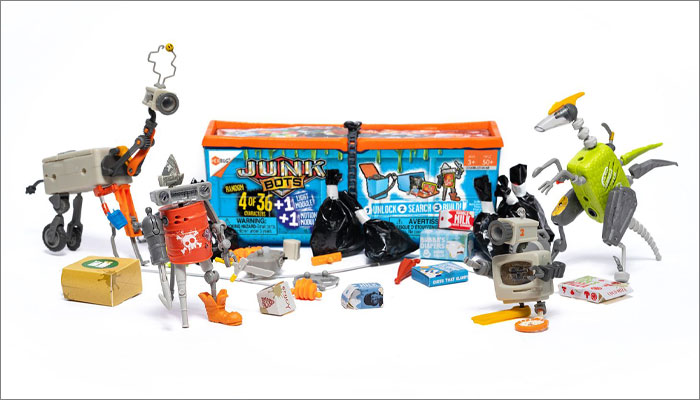 “Thanks so much to all that voted for Trapped and to all our partners for taking the game to the masses in 2020/21. Our award will now take pride of place next to our swimming badges and Best William Shatner Impression Haven Holiday Parks 1986.” 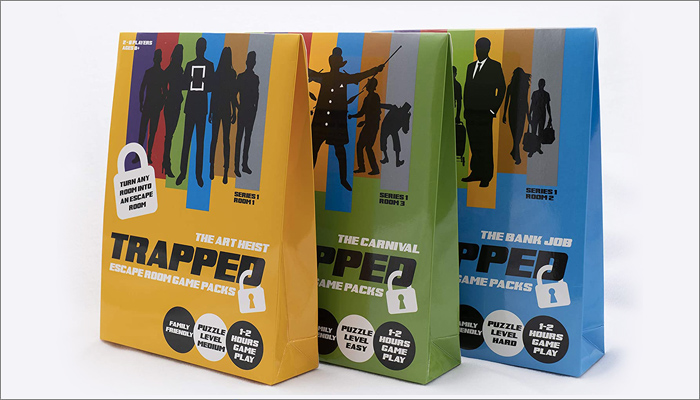 “Wow! How udderly fantastic to win this award – we’re over the moooon!,” said Dan and Rich. “We can’t wait to tell all our co-workers; I’m sure they’ll give us a pat on the back.” 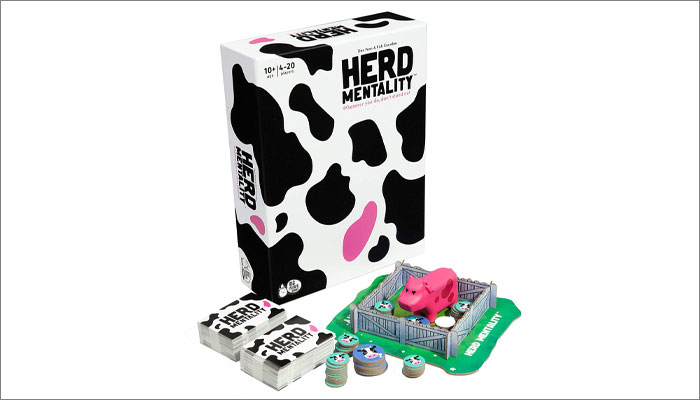 “We’re all well chuffed to win this,” said the team at Big Potato. “We don’t often reflect on what we’ve achieved because we’re always working towards the next year. So it’s cool to step back and have a wee celebration. In a way, it feels like a striker getting an award for scoring goals. Big thank you Mojo.” 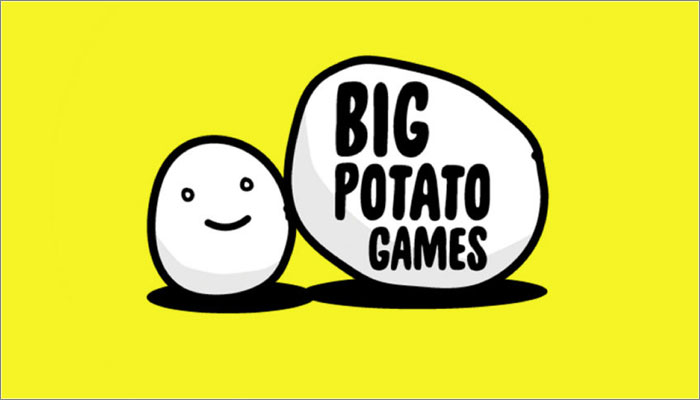 “It’s pretty awesome to win this award, especially considering that many of the other nominees are studios which we have looked up to for so many years,” said Matt Gouveia, MD at DesignbyTouch.

“We are privileged to work with so many great clients and have the support and genuine friendship of so many other inventors and agencies within our industry. Most of all we are thankful to have a world class team of designers, artists and engineers that make creating cool new toys, games and IPs a real joy. All in all we are very lucky!” 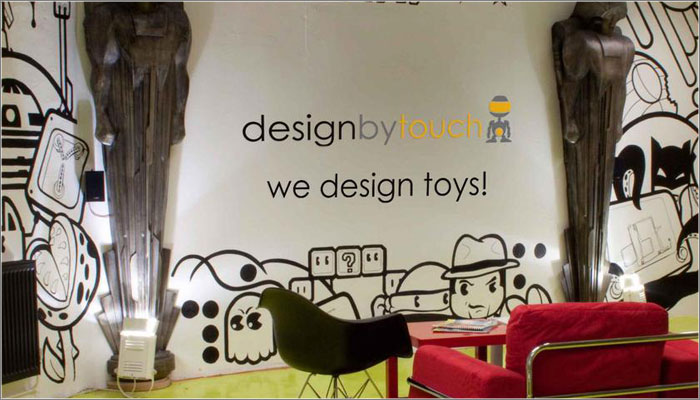 “WOW! It is amazing to win this award from Mojo Nation and it is an honour to work with Spin Master,” said Big Monster Toys’ Sam Unsicker. 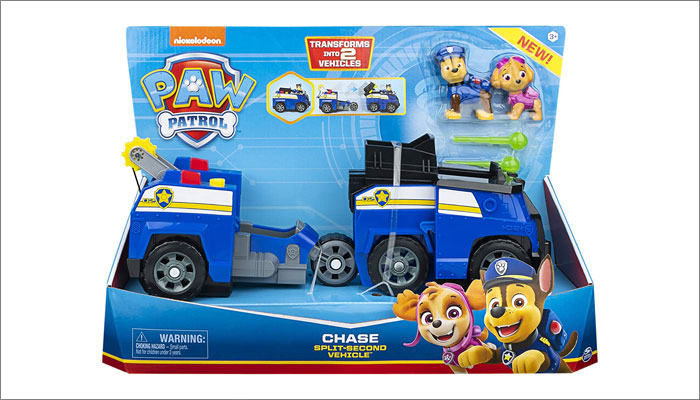 “We are so honoured to be recognised amongst such prestigious designers we adore and respect,” said Adrian and Daryl.

“We thank Spin Master for believing in us and trusting us with the Titanic license. We will continue to sing praises of the Spin Master Games team. You are amazing to work with and we look forward to making more fun games together. If you think you hear screaming in the distance, it is Adrian & I screaming, ‘I’m King of the World!'” 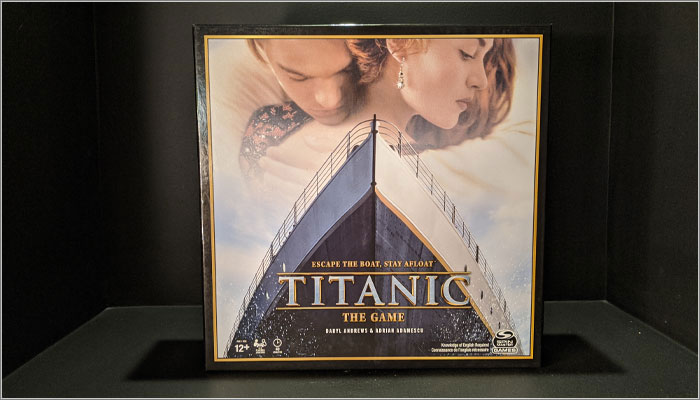 “Pace Development brought us the material and we quickly dreamt up a super fun play pattern. We designed an innovative and easy-to-use studio for kids to create customizable hair extensions, with just a push of a button! We are excited and honoured to receive this award and look forward to all the up-and-coming young fashionistas to show off their Hollywood Hair creations!’ 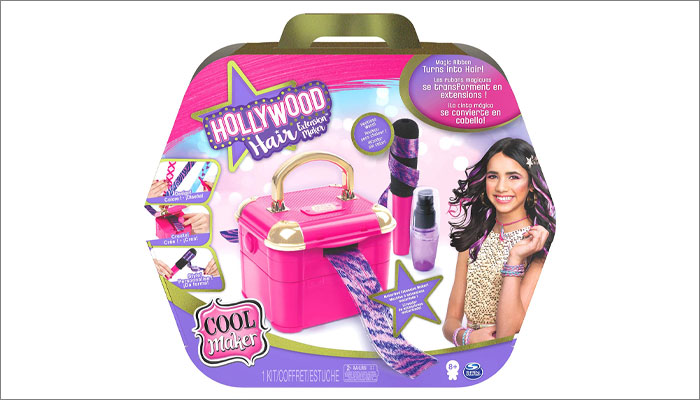 “We’re so excited to have the Rising Star Award, as social entrepreneurs scaling our impact and advocating free-play in the toy industry; It’s great to have such recognition,” said Elif Atmaca and Ögeday Uçurum. 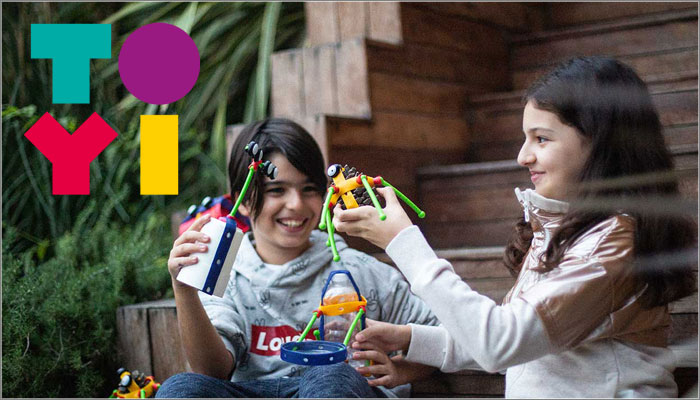 “To know that it’s because your peers have voted for you is a real honour. When I left Hasbro and set up on my own nearly 7 years ago, I realised I had the same amount of years ahead of me as I had already worked in my life. It was an opportunity to stay in a business I loved but also mix things up a bit.

“I’ve loved connecting with new people in and out of the business and to share my know-how with young designers just starting out. I’ve been lucky to work with some amazing people over the years and I still count many of them as friends.

“This business is tough. We are competing with thousands of new products every year and margins can be tight. But there is always positive energy to be found. The endless creativity on show I think raises us all to be better at what we do and to realise that to bring fun and happiness to the world we need to live by those principles as a collective.

“Play is being taken more seriously than ever. We know that as a child, it helps shape who you will become, and children who don’t get the time to play suffer as adults. It’s great then to see adults coming back to play as a way to connect with friends through gaming and to find some chill out time with things like puzzles and LEGO.

“The products we create are not utility; they can leave lasting positive impressions and can create bonds between children and adults who can role-play their interest in shared stories. Storytelling has become a critical component in our toolbox, as the platforms for sharing stories have increased far beyond the three TV channels, the weekly comic and the odd movie I had as a child.

“This ‘toy story’ – the one I started 30 years ago – has had lots of characters, some unforeseen plot twists and some great locations from LA to Hong Kong. I’ve just paused and notice I have a good 20 plus years left; better get the snacks in!” 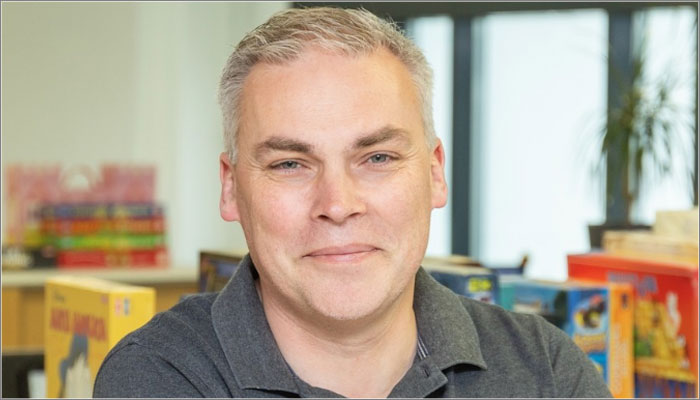 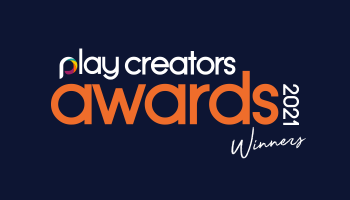 Among the winners this year are Fuse, Seven Towns and TOMY, while Triclops Studio’s Rob Ames and Luc Hudson scooped the Design Icon accolade. 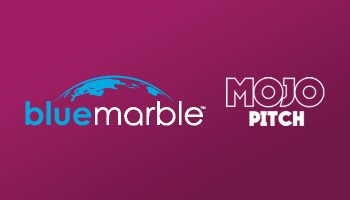 “Blue Marble’s mission is to create products that inspire a love of learning in children – what better way to do that than through gaming, and what better place to find the best ideas than the Mojo Pitch event,” said Ed Gartin, Creative Catalyst for Blue Marble. 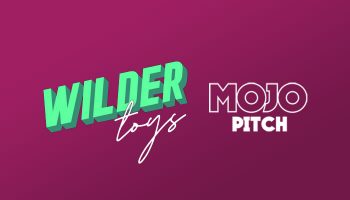 “Whether it’s an epic backyard battle in the pool or a brilliantly designed party game, we can’t wait to see them during the Mojo Pitch this year,” said Ed Gartin, Creative Catalyst for Wilder Toys. 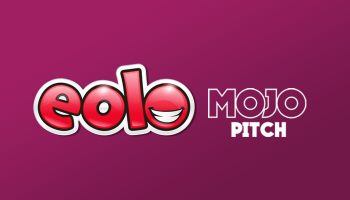 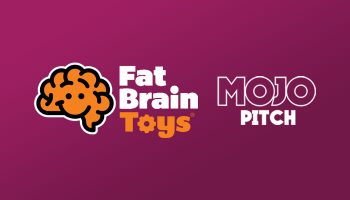 “I anticipate our participation in the Mojo Pitch for the third year in a row will provide nothing but a bounty of fresh ideas, concepts and new partnerships,” said Erik Quam, Director of Product Development at Fat Brain Toys. 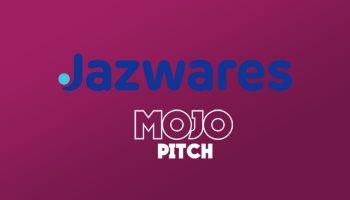 “I can always count on meeting new talent at this event, and the connections from last year have resulted in serious opportunities we have traction on today,” said Jazwares’ David Winter.