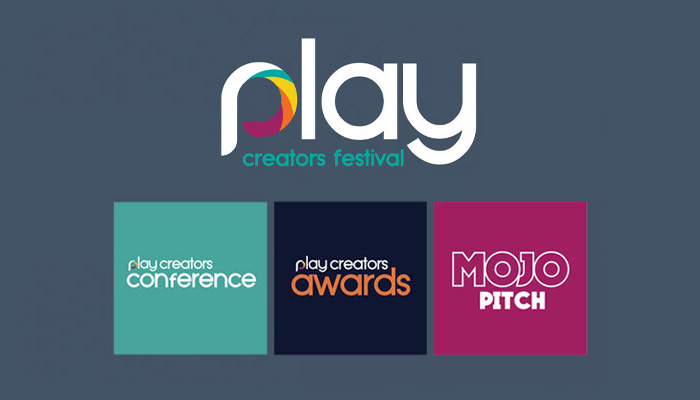 This year’s Play Creators Festival – run by Mojo Nation – will be a virtual event.

“We had hoped for a return to the live in-person format for the Festival this year, but the uncertainty around how feasible that will be come September means we’ve made the decision to embrace digital again this year,” said Mojo Nation co-founder Billy Langsworthy.

“That said, we’re confident that this year’s event will be another successful means of celebrating the industry’s creative community; offering inventors chances to connect, pitch concepts and get licensing deals signed.”

The new dates for the 2021 Virtual Play Creators Festival are as follows:

Virtual Play Creators Conference
Tuesday August 31st – Friday September 3rd
Each day of the Virtual Play Creators Conference will see a raft of panel discussions, solo talks and video interviews released via the Mojo Nation newsletter and YouTube channel. These sessions will be pre-recorded rather than live, so viewers can pick and choose to watch content when it suits them. The line-up of content will be announced in the weeks to come.

Virtual Mojo Pitch
Tuesday September 7th – Thursday September 9th
The Virtual Mojo Pitch will house three days of pitch meetings between toy and game companies and design studios, professional inventors and budding design talent. A dedicated Mojo Pitch platform will be used to facilitate meetings and has been designed to enable inventors to show off concepts in whichever way best suits them. Companies already confirmed to be involved include Hasbro, Jazwares, PlayMonster, Fat Brain Toys, Ravensburger, Golden Bear, Ginger Fox and Lansay, with more to be announced in the coming weeks.

For sponsorship enquires across the Conference, Awards and Pitch, email adam@mojo-nation.com.

Or, if you’re a company that wants to be involved in this year’s Virtual Mojo Pitch, email billy@mojo-nation.com. 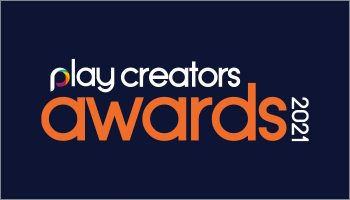 The deadline to get your nominations in is Friday, May 21st 2021. 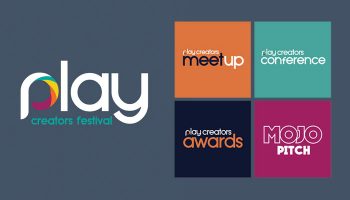 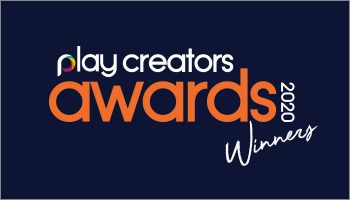 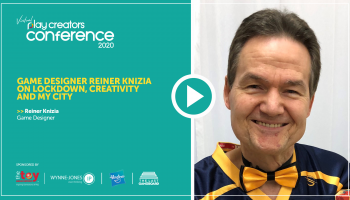 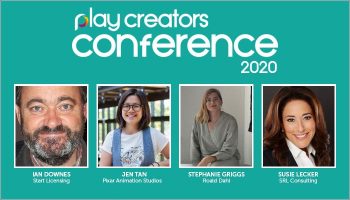 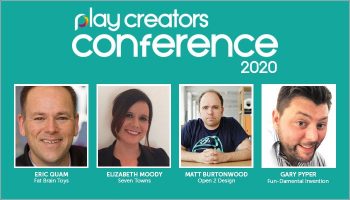 The session will be chaired by Erik Quam, Director of Product Development at Fat Brain Toys.