Playmobil to launch Asterix play-sets in 2022 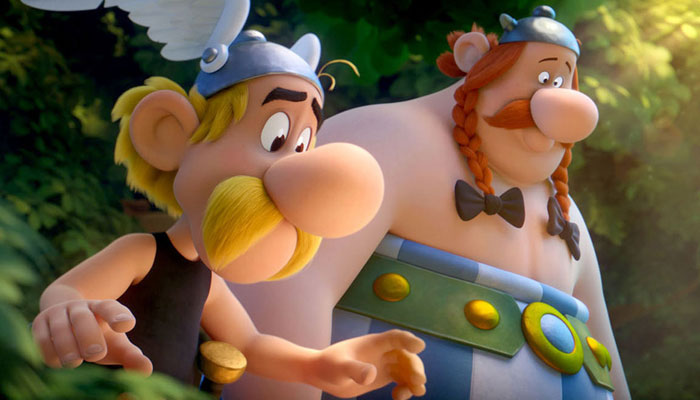 The products will land in 2022 and marks the first time that Asterix and Obelix have been given the Playmobil treatment.

The first products in the range will debut soon.