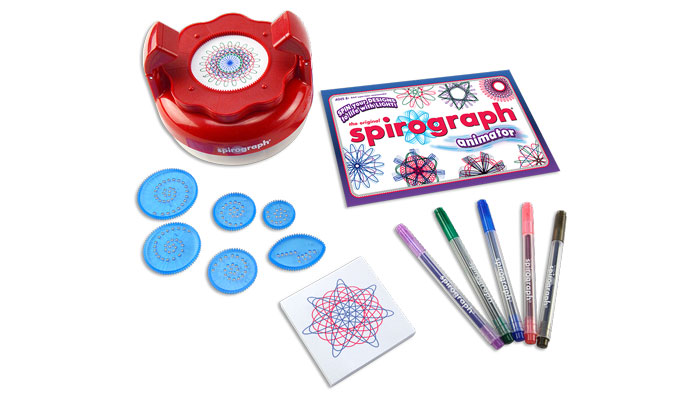 PlayMonster has bolstered its  portfolio with the launch of Spirograph Animator, under license from Hasbro.

“A whole generation of children grew up creating with Spirograph and fondly remember the joy they felt making their own intricate designs,” said Lisa Wuennemann, Associate Vice President of Marketing at PlayMonster.

“PlayMonster is proud to introduce the brand to a whole new cohort of children, in a way that’s engaging and new, with the Spirograph Animator. This product innovation is yet another way that PlayMonster is bringing a fresh approach to universal, classic play.”