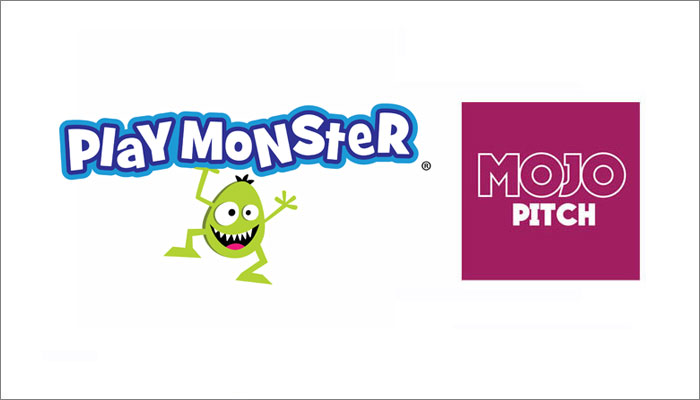 Toy and game designers will be able to pitch concepts to PlayMonster at this year’s Mojo Pitch event.

“While a relatively young event, I’ve heard good things and intend for Mojo Pitch to become a beachhead for our European product sourcing efforts if the event lives up to lofty expectations!”

If you’re a designer, inventor or design agency that would like book in a meeting with the above companies at this year’s Mojo Pitch, head to mojo-pitch.com or email Billy Langsworthy at billy@mojo-nation.com for more information.