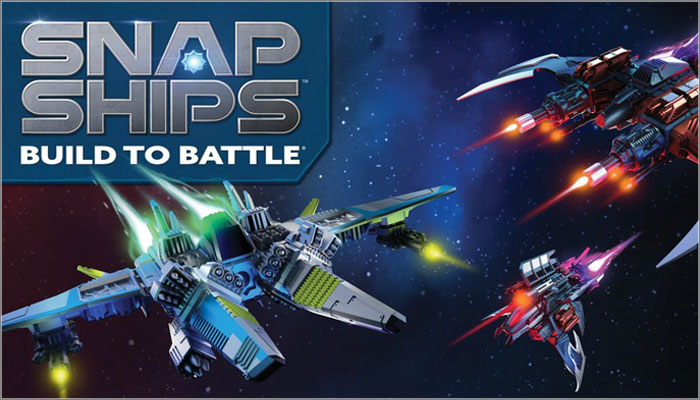 PlayMonster has debuted a brand new line of building toys called Snap Ships in a move it’s calling ‘the biggest launch in the company’s history’.

Snap Ships is a collectible, durable and versatile modular building system that invite kids to build, battle and display an exciting array of cool spacecrafts.

Away from the toy aisle, the new brand will also star in its own weekly animated YouTube series from Wind Sun Sky Entertainment Season this August, and also launches alongside a free interactive AR app that sees detailed digital versions of the toy range come to life.

“Snap Ships is so much more than a great toy line; it is a content-driven franchise that allows kids to not only build, but also play, battle, rebuild, customise, watch content, engage with the app and then do it all over again,” said PlayMonster President Tim Kilpin.

“We set out to change the building play experience, and it is the biggest launch in Play Monster’s history.”